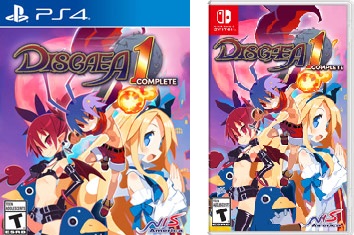 Disgaea 1 Complete
The 15th anniversary of the beloved SRPG series, Disgaea, has arrived! What better way to celebrate than picking up a remaster, with Disgaea 1 Complete? What makes it “Complete?” Remastered HD graphics, optimized for the new gen consoles, and the Etna Mode bonus story, which was featured in Afternoon of Darkness. Pick it up October 9th! 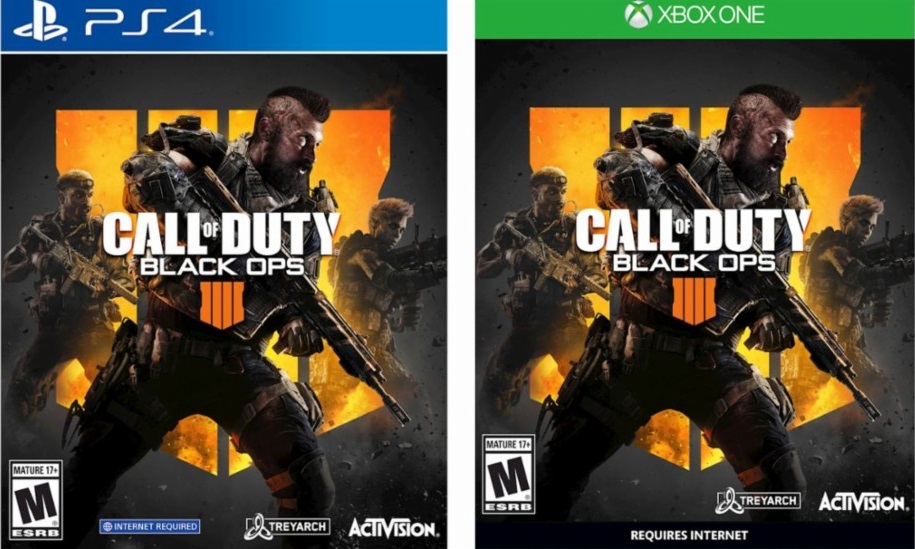 Call of Duty: Black Ops 4
Treyarch’s newest Call of Duty addition will be the biggest one yet, with Black Ops 4! There was a big focus on improving zombie levels this time around, which will excite those who aren’t kinemortophobic. This new game will also feature remastered maps from Black Ops, with Jungle, Summit, Slums (my favorite), and Firing Range. Players will also enjoy Blackout, which pits player vs player in a massive battle royale experience. 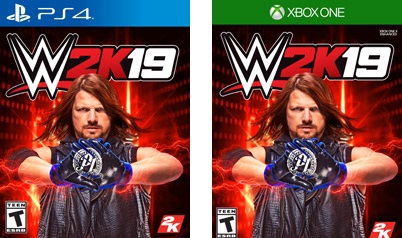 WWE 2K19
The newest WWE title has a load of new improvements and match types, including 250 new attack and reaction animations, eight competitors instead of six, and tons of new commentary. You can also now change your controller assignment in the middle of a match, in Ultimate or Exhibition, so you can control one character, both characters, or even neither character (with AI vs AI). With all these and more improvements and features, there’s no reason not to pick up your copy on October 5th! 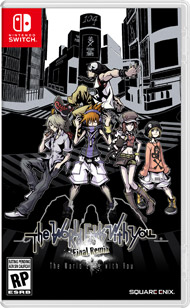 The World Ends with You: Final Remix
The Final Remix is just that– final. The developer made it clear that this remaster will be the last of his tinkering with the original game, and has worked hard to create improved HD graphics for the Switch. There’s a few new things in the game, like new Pins, new music, and new Noise. Grab this updated classic on October 12th!