RBI Baseball 19
R.B.I. Baseball is back for it’s 2019 version. How is this game different then the others? They have made new additions and improvements to everything in the game. From arcade baseball to Franchise Mode, the game nets a genuine MLB experience. The game also includes new improved ball mechanics and heightened environments. 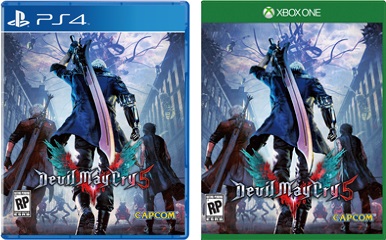 Devil May Cry 5
Dante returns to the series, in a high action passion project. The original cast is back, with the new cast of the series. Arguably the most insane of all the Devil May Cry series, the fifth title in the series has some pretty huge shoes to fill. This is a task that the Demon Tree is willing to fill, as it takes up home in Red Grave City. 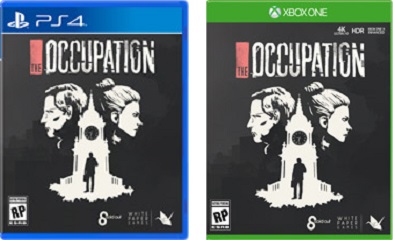 The Occupation
Set in 1987 North West England, the world is embroiled in 80’s British pop and political termoil. You are made to investigate an explosion. Ask all your witnesses questions, and determine what really happened. Time is ticking though, as the game progression happens in real-time, and every decisions counts. 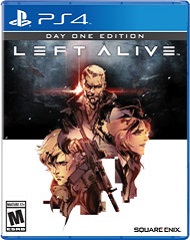 Left Alive
In Novo Slava set in 2127, a surprise attack rocks the town. Only three survivors make it through the attack. They have to make their way to safety, while trying to make sense of why it happened. 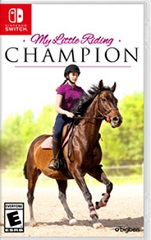 My Little Riding Champion
You have one mission, become a horse trainer. Pick your horse, your clothes, and train to win medals to show off your skill. Or explore and complete missions to be able to unlock new clothes and equipment. Take the reigns yourself!