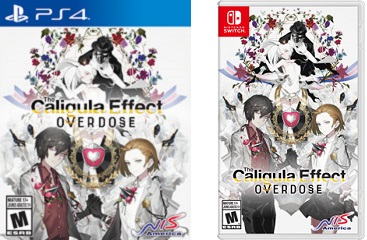 Caligula Effect: Overdose
Mobius is a place that makes people forget about pain and their worries. It was created by a program, and is bluring reality, and making users relive high school years. Something is wrong though, and you must escape before something horrible happens. 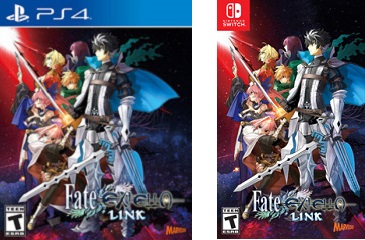 Fate/EXTELLA: Link
Continue the story of Fate/EXTELLA: The Umbral Star, with 10 aditional Servants, battle your way through armies to regain SE.RA.PH.. The game also now allows an impressive 4-on-4 online battles. 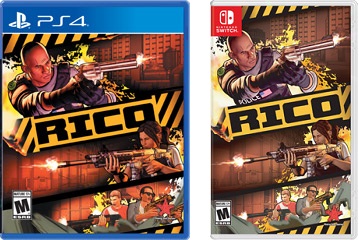 Rico
A first-person shooter inspired by action films, you play as a wild card police officer, with a partner, playable by player 2. You are given a day to take down an organized crime ring. The game takes a tactical approach to planning, and players must decide in the moment. 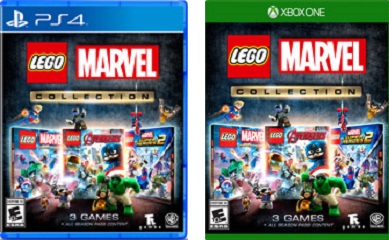 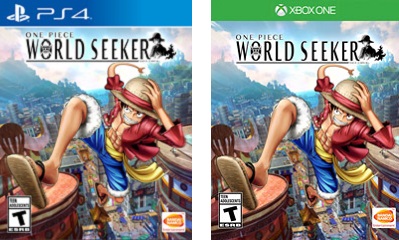 One Piece: World Seeker
An all-new adventure, set in the One Piece world. Luffy and the Straw Hat Pirates are back and you get to play as Luffy, as he explores the world. It’s a fan’s dream! 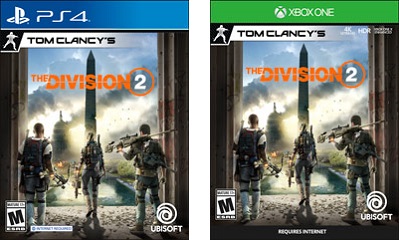 Tom Clancy’s The Division 2
Continue the story from The Division, in this sequel to a fan favorite game. The future of the free world is in your hands as you lead a team through-out the devastated Washington, DC. Restore peace, and prevent the fragile areas destruction.