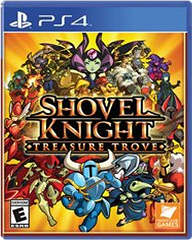 Do you miss Shovel Knight? Well, jump back into this classic, where it began. Fight the Order of No Quarter. With redesigned levels, climb walls, use new weapons, and explore 4 new worlds with more than 30 new courses. Are you ready to wield your shovel?

A direct sequel to Doom from 2016, Doom is back with the first person combat child of Wolfenstein. “DOOM Slayer” is back to once again fight the monsters of hell, with old and new demons to slay with old and new weapons. Demon chunks flying everywhere. 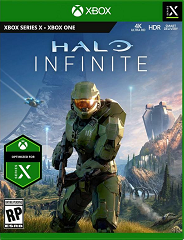 Jump back into the Spartan armor, as you take on the role of Master Chief again to face the most difficult enemy he has ever faced. Humanity’s fate hangs in the balance of the battle. Promising the most expansive Master Chief story, considering how short the last one was, and a still amazing and celebrated multiplayer experience.