Immortals Fenyx Rising by Ubisoft
Step into the wings of the demigod Fenyx. You must save the greek gods with the power of Achilles and the sword and wings of Daidalos. Battle mythical monsters across seven unique regions as you solve puzzles! 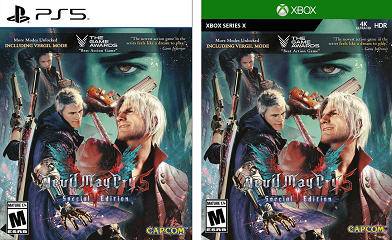 Devil May Cry 5 Special Edition by Capcom
Devil May Cry 5 returns with this special edition, which brings with it Dante’s twin brother and rival Vergil as a playable character. All of which is playable on the next-generation of gaming!

Chronos: Before the Ashes by THQ Nordic
Save your homeland as a hero in this RPG. Within the game you grow wiser, stronger and more powerful as you adventure. Each time your hero dies, you lose a year, and time pushes forward, and the player becomes older and less nimble.

Empire of Sin by Deep Silver
Set in 1920s prohibition Chicago, you have to do what it takes to raise through the ranks as you build your crime empire in this noir-inspired game. 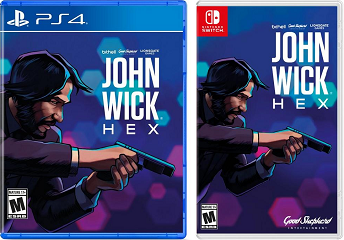 John Wick Hex by Good Shepherd
Jump into the body of John Wick in the game Hex. Make quick decisions and choose actions in this strategy game that weights immediate cost and consequences. 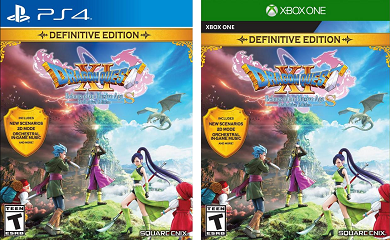 Dragon Quest XI: Echoes of an Elusive Age – Definitive Edition by Square Enix, Inc.
The eleventh story within the Dragon Quest series from Yuji Horii and Akira Toriyama. The game is a stand alone entry, with new characters, and world. Returning players will find that the game is designed not to copy the prior games, but to appeal to longtime fans. The game has received the accolades of PlayStation’s Platinum Prize and a 40/40 score from Famitsu. This version includes DLC content Trojan set, Baby Boar set, and Happy Adventurer set!

Indivisible by 505 Games
An Action RPG with a hand drawn flair in a real-time combat game. Play as dozens of characters, in a new and unique story that’s easy to play.