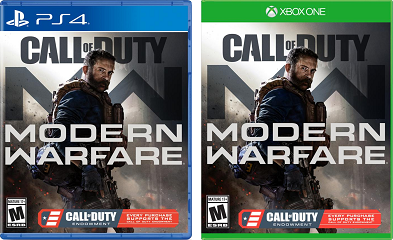 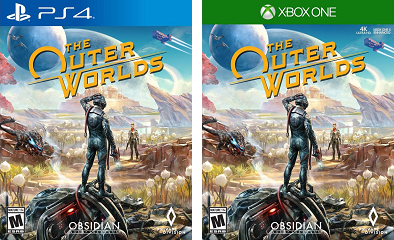 The Outer Worlds by Obsidian

This first-person, action-packed, open-world RPG by the creators behind Fallout offers full customization and an impressive story. Releasing October 25th on PC and June 30th for PS4 and XBox One. 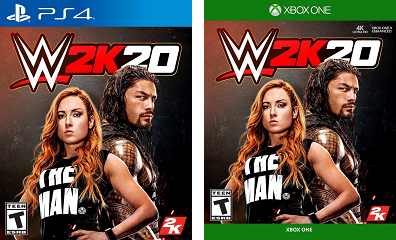 The product of 2K sports and Visual Concepts will release October 22nd, featuring an improvement on the MyCAREER mode, which now allows for a dual male and female MyPLAYER storyline. 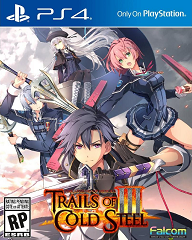 The Legend of Heroes: Trails Of Cold Steel III by NIS America, Inc.

The traditional JRPG released in Japan in 2017 finally makes it’s way to the West! Pick up a year and a half after the end of Trails of Cold Steel II, explore what everyone has been up to in the meantime. 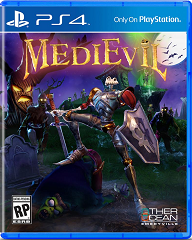 A remake of the 1998 action-adventure hack and slash title, play as Sir Daniel Fortesque as he tries to stop Zarok’s invasion. Coming October 25th on PS4