Trine 4: The Nightmare Prince by Modus

The fourth in the fantasy series, Trine 4: The Nightmare Prince allows you to use physical and magic skills to battle it out, online or local with up to four of your friends. The fourth film includes levels of ruins, tombs, birch groves, and blueberry forests, as you, the haunted prince defeat nightmarish foes.

This version of the game not only comes with the fourth installment as listed above, but comes with all four installments from the series. Including: Trine Enchanted Edition, Trine 2: Complete Story, Trine 3: The Artifacts of Power, and Trine 4: The Nightmare Prince.

Yooka-Laylee and the Impossible Lair by Team17

Capital B is tormenting the overworld with is greedy business scheme. It’s up to the player to rally the Royal Beetallion to take him down! Explore the world, solve puzzles, alone or with a friend! 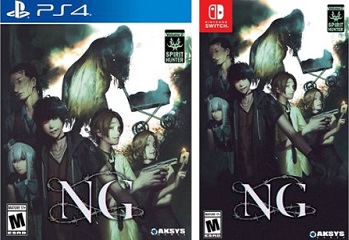 A mystery game, where the player must make decisions, but those decisions can subject the player to horrors and ghosts. 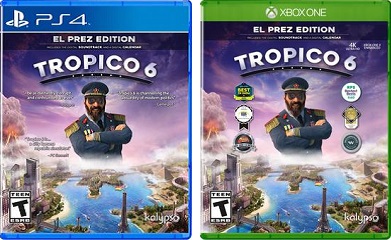 An overhead simulation/strategy game where you build the nation, and govern over it. New to the game is the election speech mode, where you can speak to the people directy to convince them that you should lead! Can you become the world’s greatest dictator? Find out as you play with, or against, up to four friends. 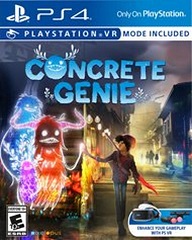 Ash is bullied at school, but when he is home he uses his sketchbook to and a magic paintbrush to fight the darkness attacking his hometown. Create your own art on the streets of the game with the controller, and bring paint Genies to life to help you on your mission. VR modes require PlayStation® VR and PlayStation® Move motion controllers. 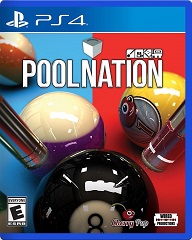 Are you ready to play pool? Enjoy the perfected physics, and high end graphics while playing online, in leagues, and for the Pool National Cup!

The classic game is back, for the switch. Defeat your food enemies, as you try to complete your delicious dishes! With single-player and multiplayer the game comes with 100 different stages!

A video game adaptation of the tabletop RPG, Call of Cthulhu takes place in 1924 and follows the private investigator Edward Pierce as he looks into the deaths of the Hawkins family on Darkwater Island. Will he slowly descend into madness? Find out!

Get your ancestry on, as vikings trying to take and conquer a new continent. Sprinkle in some World of Warcraft vibes, and Norse mythology, and you have a pretty fun game.