Play alone or with a friend as Asterix and Obelix explore Las Vegum. Explore attractions, solve puzzles, and battle the roman soldiers. 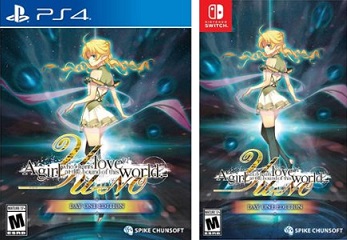 YU-NO: A Girl Who Chants Love at the Bound of this World Day One Edition by Sega of America

Play the game multiple times, with the aide of the items you acquired through prior plays. This game features over 40 hours of visual novel gameplay with the help of the “Reflector” which allows you to explore every bit of your gameplay! 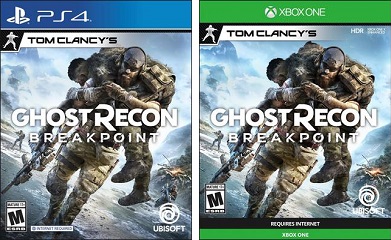 Your character is a special operations soldier, betrayed by your allies and left behind enemy lines. Play solo, co-op, or even PVP as you use weapons and equipments to survive your friends hunting you down.

Taking place in World War II, Sniper Elite III puts you deep into a mission to sabotage the Nazi weapons program. Use long-distance sniping to take down the enemy weapons and plots!