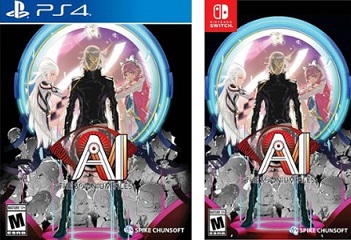 AI: The Somnium Files by Spike Chunsoft
Set in the Tokyo, a short step into the future, you must solve the murders as detective Kaname Date, before the serial killer strikes again. 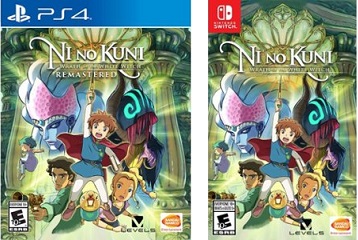 LEGO Jurassic World by TT Games
Releasing finally on Nintendo Switch, get back into the world of Michael Crichton… in block form. This game comes with lego versions of the prior films in the franchise: Jurassic Park, The Lost World, Jurassic Park III, and Jurassic World. Walk around Isla Nublar and Isla Sorna. I will say though, don’t get your hopes up this does not include Jurassic World II.