Truck Racing Championship by Big Ben
Unlike the prior games where you just drive a big rig, this game is all about racing them. With over 40 trucks, and mechanics that force you to keep track of brake heat, so you don’t overheat, play a realistic big rig racing game. Hell you even have to be careful with truck tires, so they don’t blow out. 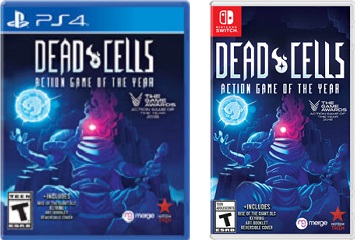 Dead Cells – Action Game of the Year Edition by Merge Games
The traditional copy but with the Rise of the Giant DLC included, with some additional goodies in the way of a keyring and artbook. 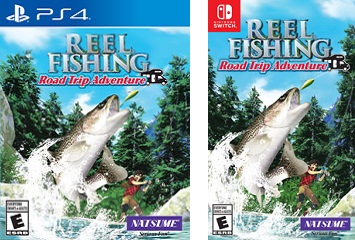 Reel Fishing: Road Trip Adventure by Natsume Inc.
While I personally don’t appreciate the field of fishing games, Reel Fishing has been a stand out in the industry, and it’s back. This time play the role of a person on a fishing road trip, visiting deep sea and stream fishing, while looking for some legendary fin in 10 different locations. Upgrade your tools with over 50 different rods, reel, and bait. 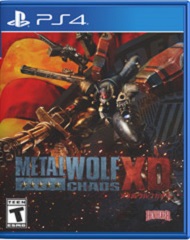 Metal Wolf Chaos XD by Devolver Digital
The President and the Vice-President is embroiled in a civil war. You take on the role of the President, taking your country back with powered battle mechs! Take the battle to the enemy on the Brooklyn Bridge, the Grand Canyon, and the White House. Play the modernized version of this Japan exclusive from 2004 with 4K! 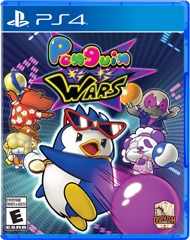 Penguin Wars by Dispatch Games
Battle your friends in combat locally or online. However, unlike the old way of playing, you can now upgrade your online character by playing the story mode and leveling up by collecting items and candies.

Yu-Gi-Oh! Legacy of the Duelist Link Evolution by Konami
Are you ready to duel? Build your personal deck from over 9,000 cards and fight friends or enemies with your favorite teams. Pretend that you are one of the characters, by taking on the roles of them!