Greak: Memories of Azur by Sold Out Sales

Hand-drawn game set in the format of a side scroller. Play through the lands of Azur. Fight the Urlag invasion. Play as different sibling throughout the game.

Fan of Motorbikes? RiMS racing lets you race in a realistic challenge against other players or AI. The system uses realistic mechanics from traction, angle, braking, torque, trajectory, and speed.

Jump back into the game with Madden 22, which uses the new rosters to give you franchise management with details as minimal as staff management, and weekly based strategy. 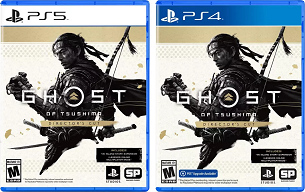 If you like the original game, then you should check out the Directors cut, which includes the full game with new stories, mini-games, enemies and commentary with Japanese historians. 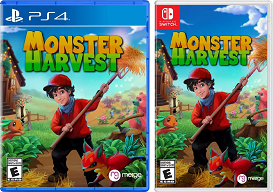 Grow, and mutate your crops in this farming RPG. Customize your home and property as you try to create new and loyal crops to fight in battle with!