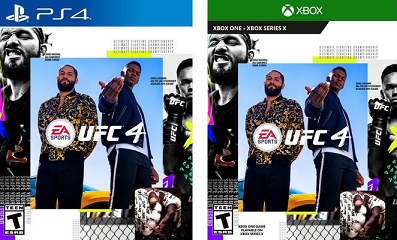 UFC is back, and you are in the thick of it! Career mode lets you develop your character’s personality as you fight your way from unknown fighter to UFC superstar. With an almost completely overhauled system, this game feels even more fun, and realistic as you slam your opponents onto the floor. 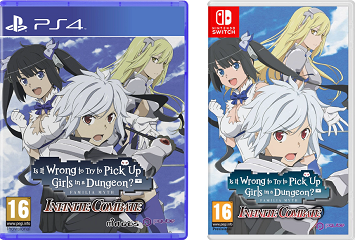 Is it Wrong to Pick Up Girls in a Dungeon? by PQube

Jump into a Japanese RPG based on the anime and manga, but with its own story. In this game, you will encounter dungeon-crawling, RPG combat, in the fantasy world of Orario. Play as Bell Cranel as he learns his ability, alongside the skilled swordsman Ais Wallenstein.

Play through the Middle Ages, build bases, fight in battlefields overhead, or in the thick of it as you storm Europe as either Viking, Anglo-Saxon, German, or Slav nations. Do you have what it takes to rule over all of Europe?.