Mutant Year Zero: Road to Eden by Funcom.
The baby of XCOM, HITMAN and Payday’s development teams and designers, Mutant Year Zero, gives a familiar combat style, while adding a unique story, world, and stealth system for players to explore. And explore they will, as a team of mutants, who must find their way in a post-human world. 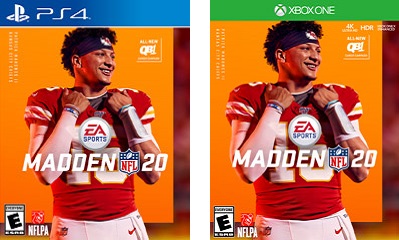 Madden NFL 20 by Electronic Arts.
Once more into the breach as Madden NFL game is back for the new year. They keep making it cause people keep buying it. Play Franchise Mode, Story Mode, Team Building Mode, and Exhibition Mode, as you try to become a football star! The game even is bringing something new to the series with the “SUPERSTAR XFACTOR” system, which allows a new abilities progression system. 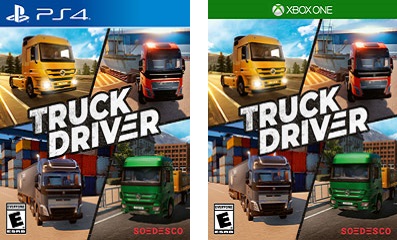 Truck Driver by Soedesco.
Have you wanted to feel like a truck driver? Travel vast stretches of land by taking jobs and making money. Well now you can, as Truck Driver allows you to buy trucks, upgrade parts and…. well drive trucks. That is really all that this game is. 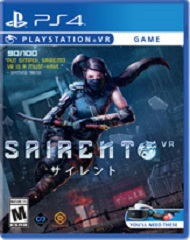 Playstation VR Sairento by Mixed Realms.
A new VR game for the PSVR system, Sairento VR is a multiplayer experience that is mission based, with awesome sword fighting mixed with gun fighting. In the game you can partner with a friend as Cyber Ninjas, fighting mutated samurais, robots, or sumo wrestlers. Are you ready to cut people down in VR!