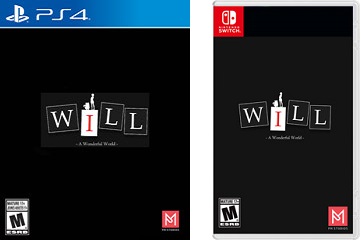 WILL: A Wonderful World by PM Studios/acttil
Read stories and use deduction to determine how to alter the fate of the game’s cast. Each decision opens up the story and may even impact the plotlines of others. Progress through the game and also learn more about the two gods, the mysterious girl and her companion. Enjoy punchy music and beautifully drawn stills and animations. 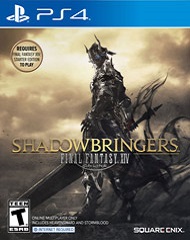 FINAL FANTASY XIV: Shadowbringers by Square Enix
The next chapter in Final Fantasy Online, the Shadowbringers expansion pack allows you to explore new environments, new races, new jobs, stand up as the Warrior of Darkness. The game raises the level cap from 70 to 80, introduces new 8-player raids.

Red Faction Guerilla ReMarstered by THQ Nordic
Taking place 50 years after the original Red Faction, Guerrilla puts the players back into the re-established Red Faction, as they fight for liberation. Still pushing destruction-based dynamics to the max. Use destruction for tactical advantage, setting ambushes or even set off a chain reaction, all in the heat of battle.