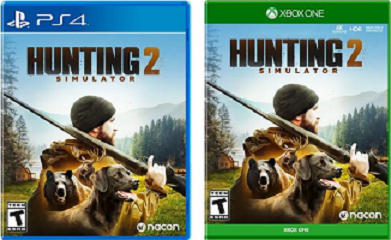 Hunting Simulator is back with its sequel. In this game, they have revamped the AI for the animals and include over 65 different weapons from actually licensed creators! With all the hunting accessory items and companion dogs, you can really get into the massive open-world maps as you hunt over 35 animals in three different regions! 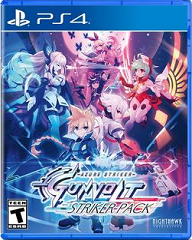 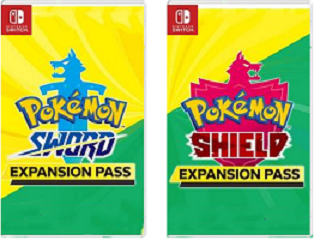 Are you ready to jump back into the world of Pokemon Sword and Shield, some of us never left.
Each version of the game has its own DLC, and if you have both copies, you’ll have to buy both DLCs. So depending on what game you got, you can find yourself in the Isle of Armor or the Crown Tundra. Each section of the Galar region will offer unique experiences to the opposing land. The DLC will even include Pokémon from prior games that were not featured in Galar prior, over 200 Pokémon old Pokemon. The Isle of Armor features lush forest and the dojo of Master Mustard. The Crown of Tundra is a snow-covered land, with mountains, it’s leader Peony will lead the exploration of the region.