MotoGP is back with its 2020 version, which will return the managerial career mode to the game. They have also upgraded their graphics and has worked hard to create a fun and amazing game by the community, for the community. You can even stylize your rider with stickers, helmet, racing number more! 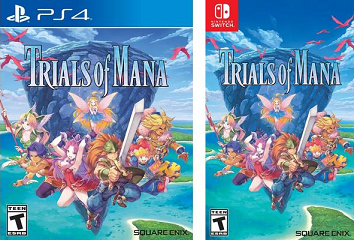 A 3D remake of the 1995 JRPG “Trials of Mana,” this game will bring back the amazing story from your youth! Play as six different main characters, with companions with better graphics, a new battle system, and even voice actors! 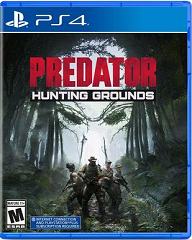 Predator is an amazing franchise. With movies, comic books, toys, and video games, it has the staying power needed to entertain the public. Now their newest entrance, “Hunting Grounds” will ask you the question, will you hunt, or be the hunted? With multiplayer, set from jungles, as four people groups will fight against the predator, and try to see who comes out alive! As the Predator, you’ll have the traditional gear, cloaking outfit, thermal vision, and weapons of an advanced civilization of alien hunters. The humans will have less tech but will make up for it with firepower and teamwork.

The successful game is now coming to the Nintendo switch will all the previous DLC and exclusive pre-order bonuses! I mean, you are either a Naruto fan or you aren’t. If you are looking for a game to play, and have the time, cause of some quarantine, then this is the game for you.. again!