Looking for some downloadable games to fill your quarantine? Well Totally Reliable Delivery Service puts you in the seat of a delivery truck with up to three friends. Attempt to deliver good across a sandbox world, as others collide around you trying to prevent you. 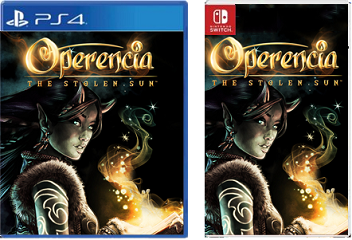 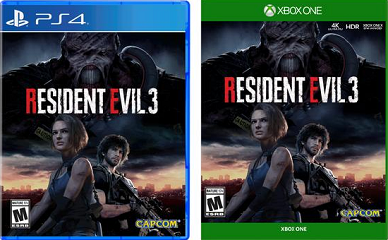 Head back to Raccoon City in the re-release of Resident Evil 3. The game also includes the online 4 vs 1 Resident Evil Resistance. Rebuilt within the RE Engine. Experience modernized gameplay, action, and vivid high-definition. 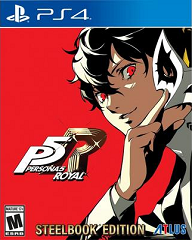 Persona 5 Royal by SEGA of America

Re-entering the universe of Persona, as you play as Joker from the Phantom Thieves of Hearts for a new semester at Shujin Academy. The game has more characters, more associates, new locations, new stories, and new mechanics.