Outriders by Square Enix, Inc.
A 1-3 player shooter set in a sci-fi world. Internet access is required, but join into the world of Outriders with your friends or families. 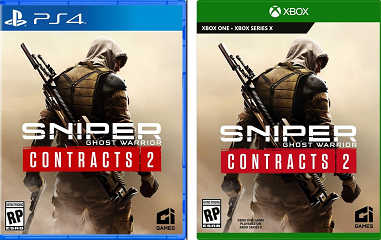 Sniper Ghost Warrior Contracts 2 by CI Games
Sixth in the series, this tactical shooter sets you up in the modern day Middle East, and features some of the most extreme long-range sniping! Targets up to and over 1000 meters away! Enjoy the dramatic single-player campaign as you make your way through the game. 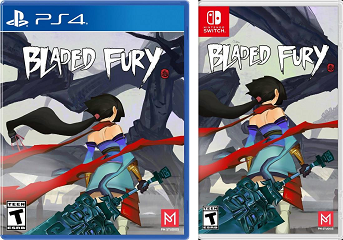 Bladed Fury by PM Studios
Based on Chinese mythology, Bladed Fury is a mixture of traditional art and surrealism built into a 2D action game. Fight your way through the Warring States period as Tian an officer under Duke Kang of Qi. 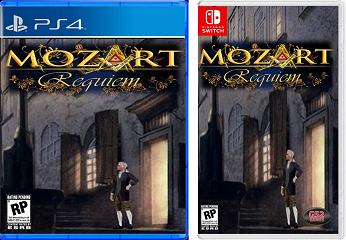 Mozart Requiem by GS2 Games
Set in 1788, Mozart is giving the inaugural showing of Don Giovanni. Unique gameplay allows for challenging puzzles in the capital of Bohemia during the height of a grand conspiracy. Murder, occult ceremonies, and more fill the nights.