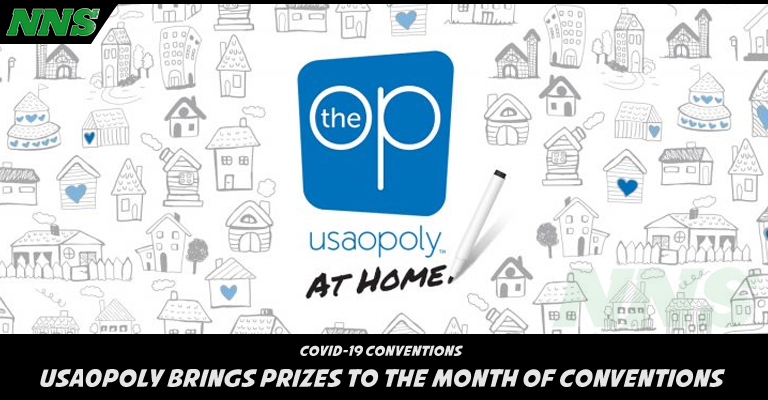 You can’t go to San Diego Comic Con, or Gen Con and avoid board games. From dedicated play spaces, and booths selling all kinds of products in the field of tabletop, you can’t avoid games. Or at least you couldn’t have if the pandemic hadn’t canceled all conventions for the year. One of those companies demoing and selling games at those conventions was Usaopoly. Usaopoly, or The OP just finished up being a part of the awesome ComicCon @ Home, and are currently running events for Gen Con Online.

During San Diego Comic Con they even released these games:

While they are running video game demos, they are also running Roundtable Discussion Panels and hosting giveaways.

If you want to take part in their sweepstakes, you can do so by heading Here! You can enter once every day, and doing so gives you a chance to win some pretty prizes. 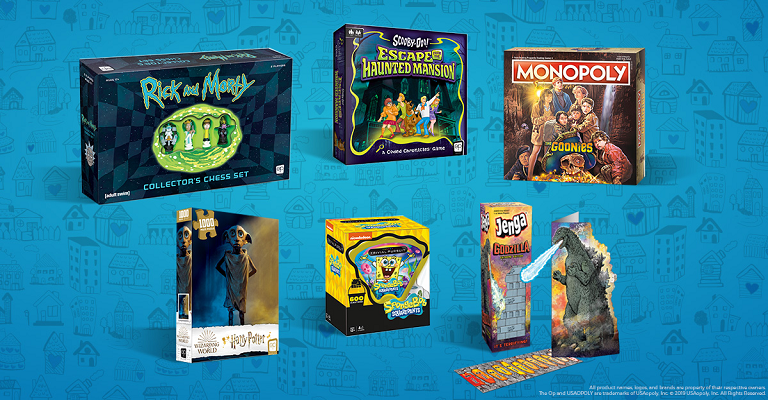 If you want to know more about their event, head Here to find out more!