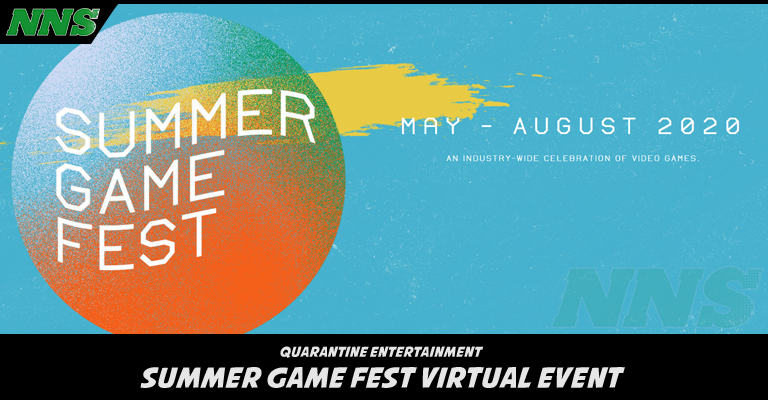 With a hole formed from the cancellation of E3, game companies are looking for a way to connect with the general public, and Summer Game Fest is here to fill the hole.

Focusing on events from now through to August, Summer Game Fest gives fans of gaming many opportunities to connect with the very game companies which have been robbed their primary way of sharing their product with the public as a result of the pandemic.

Summer Game Fest will give platforms for:

July 11th
Tennocon 2020 – Get an update about Warframe, from Digital Extremes.

More programming will be released in the future, and it’ll be worth checking out!