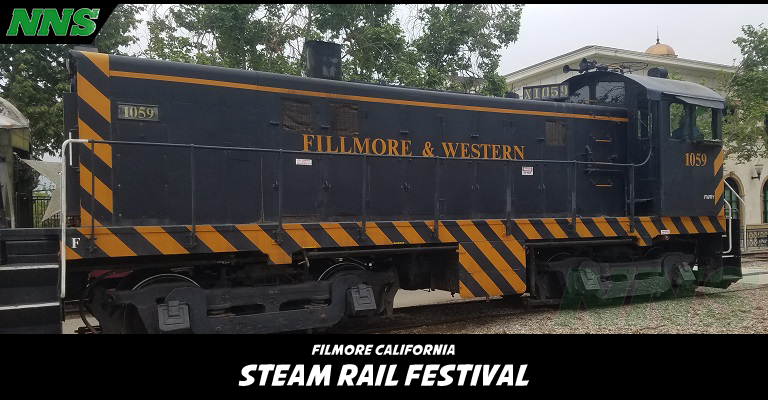 We headed out to the Fillmore California last weekend for the Steam Rail Festival last weekend, which ran from Saturday the 27th through Sunday the 28th.

While this event was just a small community activity, they did offer an amazing and unique opportunity for the people in the area.

At the event they had several exhibitor booths selling unique and interesting items.

Some of the included items were knickknacks from the the old rail days.

One really cool shop only sold lanterns. Specifically aged and unique lanterns from different manufacturers, materials, and states of rust and age. Specifically lanterns of the hay day of the train.

Another exhibitor had children toys, made from wood. They included small wooden trains and wooden train whistles.

There was a nice inclusion of Steampunk and Steampunk clothing at the Steam Rail Festival, which when you think about it, really felt appropriate. Clothing, jewelry, and multiple accessories abound for those who wanted to add a little something to their Steampunk persona. 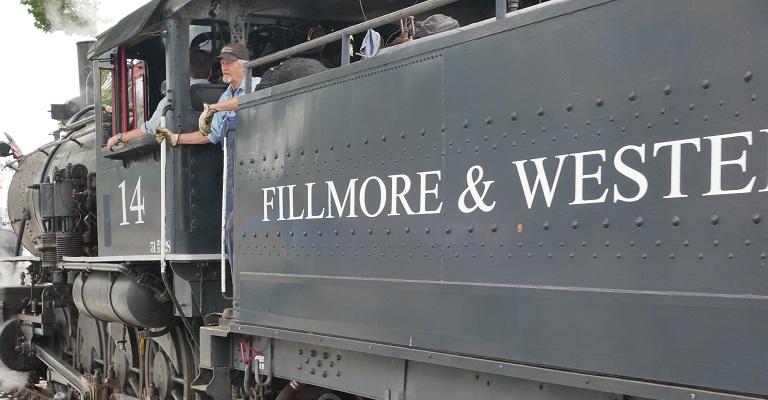 One of the main reasons that we attended, beside the ability to check out all the trains, was specifically for the barbecue. We found out prior to attending, via their event information page, that the Historical Society would be barbecuing on location, selling the flame kissed meat to attendees of the free festival. We arrived at opening of the festival, but the barbecue food wasn’t intending to be sold until 12:00 P.M.. However, we did get to see the tri-tip cooking on the wood fire grill. 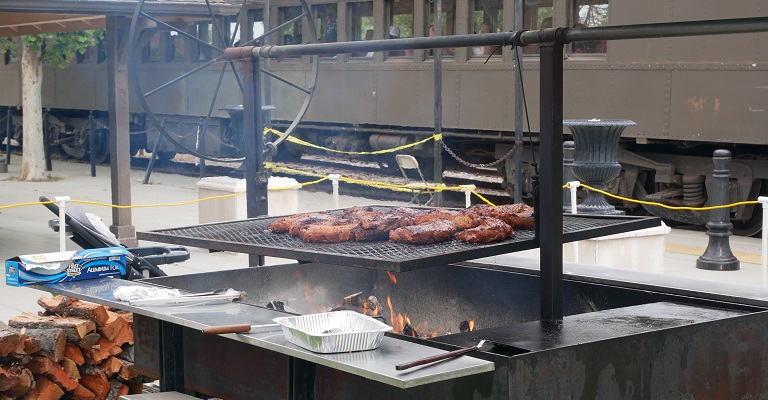 The juicy, and smokey tri-tip and griddle cooked onions would become the sandwiches they were going to sell it to Festival, at a reasonable price of only $8! So we did the only sane thing a person would do with that knowledge, we waited with a mouth full of drool for that tri-tip and homemade chili to be finished. 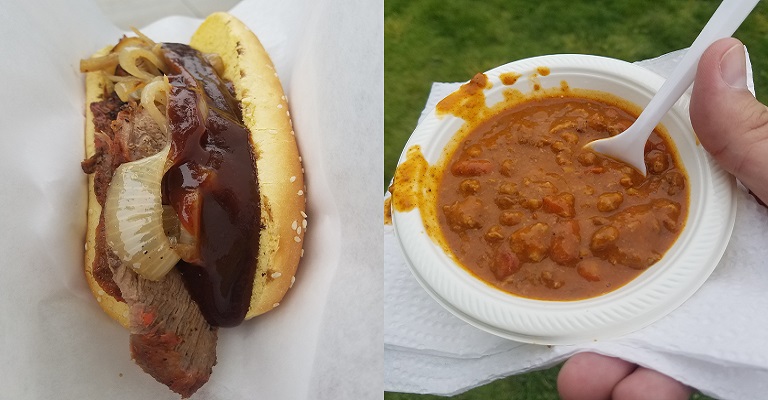 Afterwards we checked out the other food available at the festival. The other food provider for the festival specialized in carnival and faire food. On their menu, besides a bevy of beverages, were traditional items like corn dogs, nachos, hot dogs, deep-fried items, and more interestingly, seafood.

We decided to take advantage of their sarsaparilla and deep fried Twinkie. 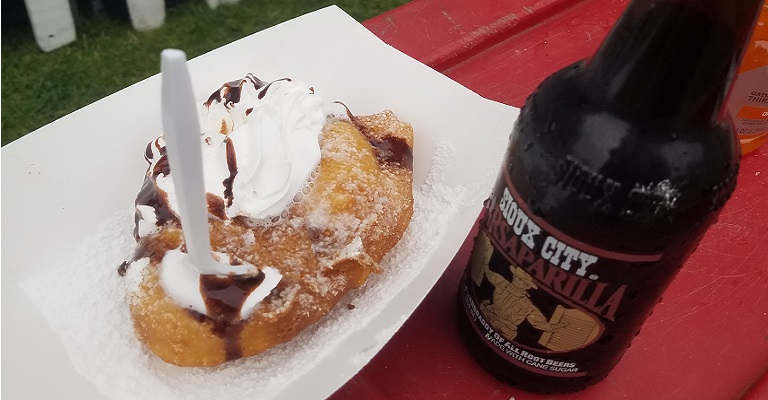 If you think shopping and food does not a festival make, then you’ll be happy to hear that they did have entertainment of sorts. From a stunt Cowboy show, two different train ride options, a carousel, all the way to a snake oil doctor peddling his medical elixir. This event was a perfect, yet small, cartoon window into a past long gone. 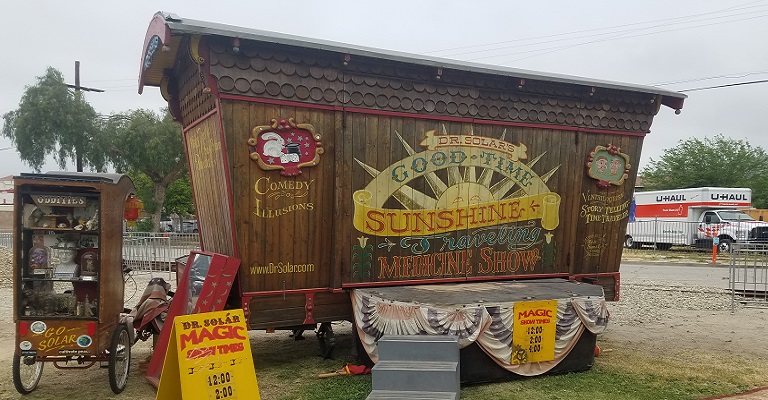 I will definitely be returning next year, for the tri-tip if nothing else.