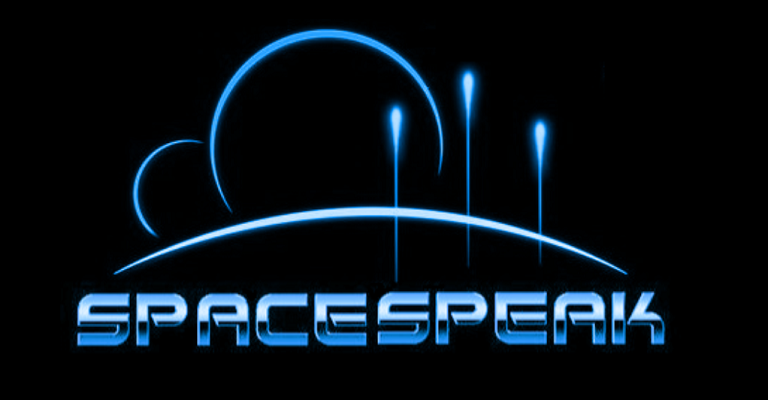 In 2018, we stopped by an activation at San Diego Comic Con, which was ran by the History Channel. (Find out more about it Here.)

During that activation, people interested in the show had the ability to share with the agents, their experiences with extra terrestrials, and get a case file opened on their experience for Project Blue Book, the show that was to be launching shortly after the convention. Also available during the activation was a trailer experience for the coming show, and the ability for potential fans to send a message into space through a partnership with SpaceSpeak.

Well the reason we are bringing this up now, is that SpaceSpeak will be launching their new Indiegogo this month for Phase II! You can actually sign up to be alerted to it’s release Here.

The good people behind SpaceSpeak want to be able to do more, and to do so, would require them to build six new higher power focused yagi transmitters (for the tech heads, they would be 150 watts each). They would also need to distribute those transmitters in Tampa Florida, Austin Texas, United Kingdom, Australia, and Brazil. The sixth and last transmitter will be decided by the help of the contributors on Indiegogo.

These new and powerful transmitters will make the SpaceSpeak program 30 times more powerful then they currently are.

Additionally, the funds from Phase II will allow SpaceSpeak to continue to operate for their next five years.

What Will Phase II Be Able To Do?

What Opportunities Will Be Available?

During the campaign, backers will be able to register a name and photo with a particular star (while supplies last). People will be able to even broadcast their images of their pet for 24 hours, to make the aliens jealous of how awesome Mr. Mittens is compared to their garbage space pets.

So make sure to sign up to know when the campaign launches by going Here, or else it might take a while to get your images of Mr. Mittens to space, as everyone else before you is already in line. 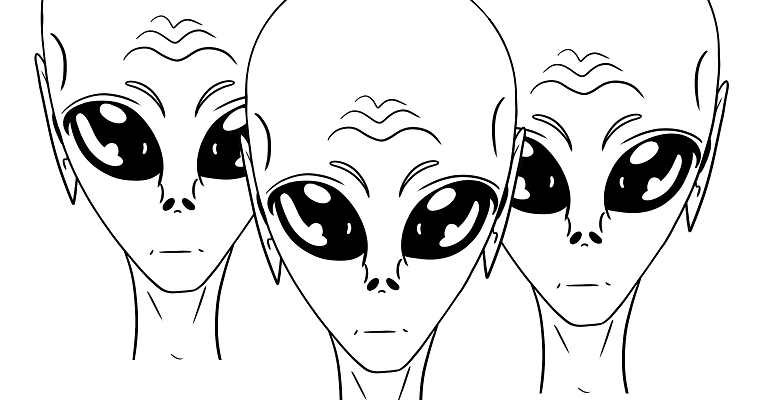 Before we go though, we do want to point out that the coincidence that we are waiting to hear the return date for Project Blue Book‘s second season coincides with our wait to be able to support SpaceSpeak.

Did the aliens get out of Area 51 last month during the raid? Are they now preventing the truth from getting out there? Only one way to make sure, head to our prior coverage of what is coming in Season Two of Project Blue Book Here, or the aliens truly have won!