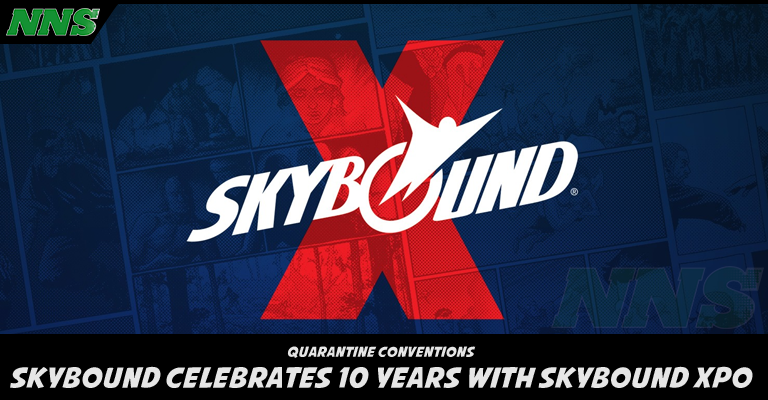 Skybound Entertainment is a big company, ranging from movies, television, comic books, board games, and video games, this company has its fingers in a lot of pies!

Through the years they have had a lot of success due to the love and attention from their amazing fans, so with that in mind, the company wanted to do something to celebrate and give back, on their tenth year anniversary, to the fans who made their company the one it is today!

So with that in mind, they created Skybound Xpo! This virtual convention will last two days, and be held online through their Youtube Channel, (accessable Here), and on their Facebook Page, (accessible Here).

So join Skybound entertainment on July 18th and 19th 2020 as they talk about their past, present, and future comics and video games! They will even have interviews, panels, gameplay, and even movie trivia!

Let the people at Skybound know that you’ll be attending, by RSVPing on their Facebook Event Page.