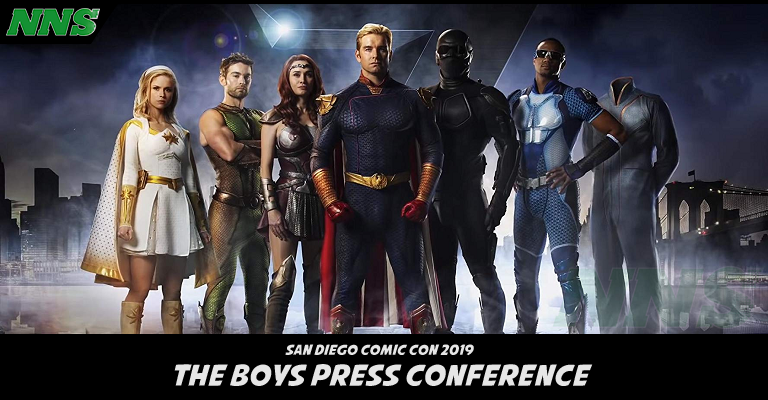 The Boys was one of the most amazing things about San Diego Comic Con, leading up to it’s release on the Amazon Prime Streaming service. The comic book series however was created by Garth Ennis and Darick Robertson. The comic book was originally published by Wildstorm in 2006, before moving to Dynamite Entertainment and ending in 2012 with 72 issues. The 2019 show however is created by Eric Kripke, Evan Goldberg, Seth Rogen and stars primarily Karl Urban and Jack Quaid. 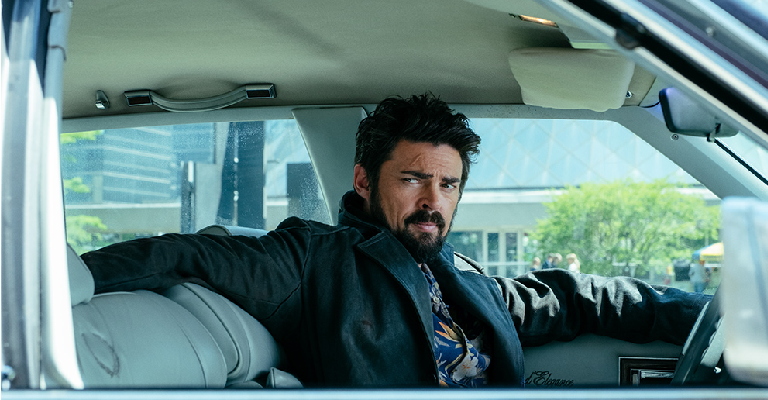 First thing, before we go to far…. SPOILERS! There. You have been warned. That being said, I mean it’s like the first 5 minutes, and it’s pretty well discussed, so “minor” spoilers?

In the original comic book, Simon Pegg was actually the inspiration for the main character of Hughie Campbell. However as time has moved on, and 16 years have passed, Jack Quaid, the son of Meg Ryan and Dennis Quaid. As a nod to the original comic series, Simon Pegg has been cast as Hugh Campbell, Hughie’s father. The inciting incident is insane, but it kicks off the whole series, and the panel of stars and creators said that they wouldn’t have done the show unless they were allow to showcase the death of Robin. 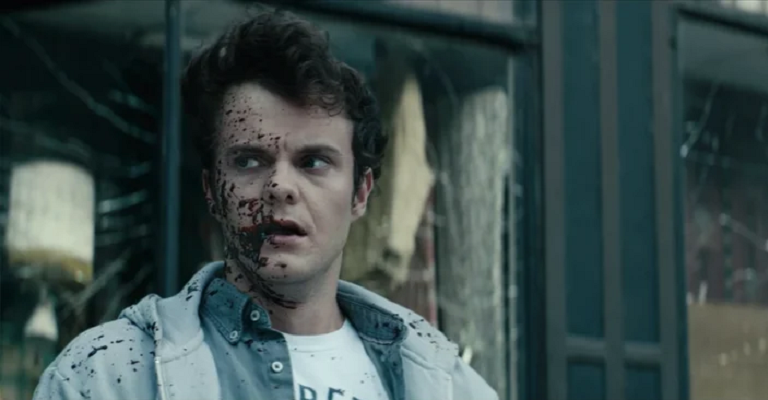 What happens next devolves into a violent and agressive journey for revenge. It’s a fun ride.

They covered a couple interesting things from the press conference. Here is what we learned. 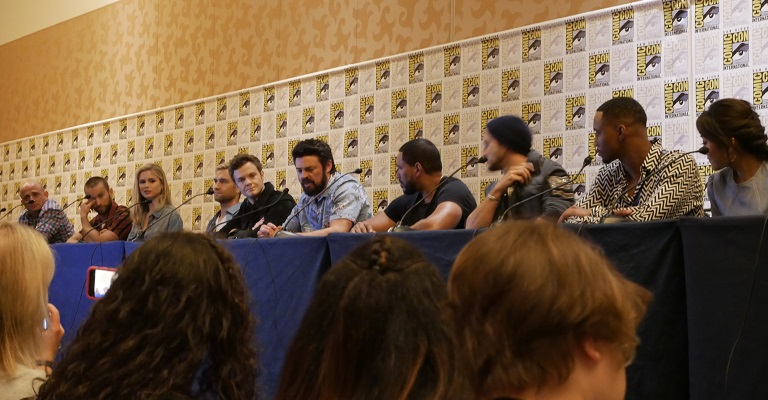 We love the series and we hope that you’ll give it a try as well! If you are still on the fence, then check out the trailer below!