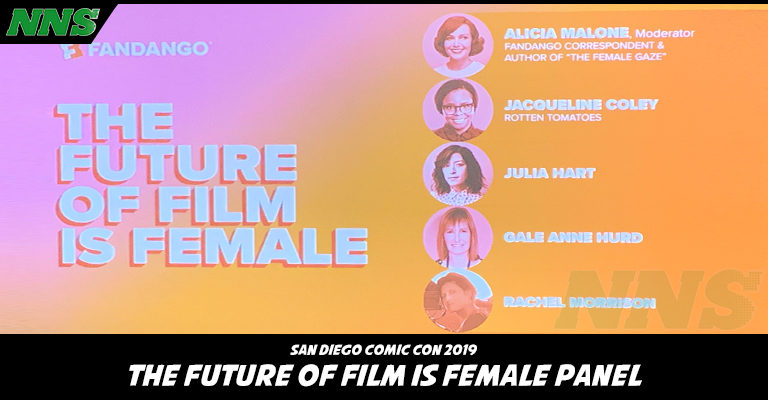 A lot of the things that we loved as kids, are the same kinds of things that influence and inspire us as we evolve into the adult kids we are today. Personally, I grew up with loving TMNT, X-Men, comics in general, and skateboarding. Today I still love those things and thanks to my love of skateboarding and its culture, it’s what got me into graphic design which is what I do for my full time job at an animation studio, and it was my love of comics that allowed me to find and be the writer/commenter/reviewer for Nerd News Social specializing in comic book articles. So for me, not much has changed. 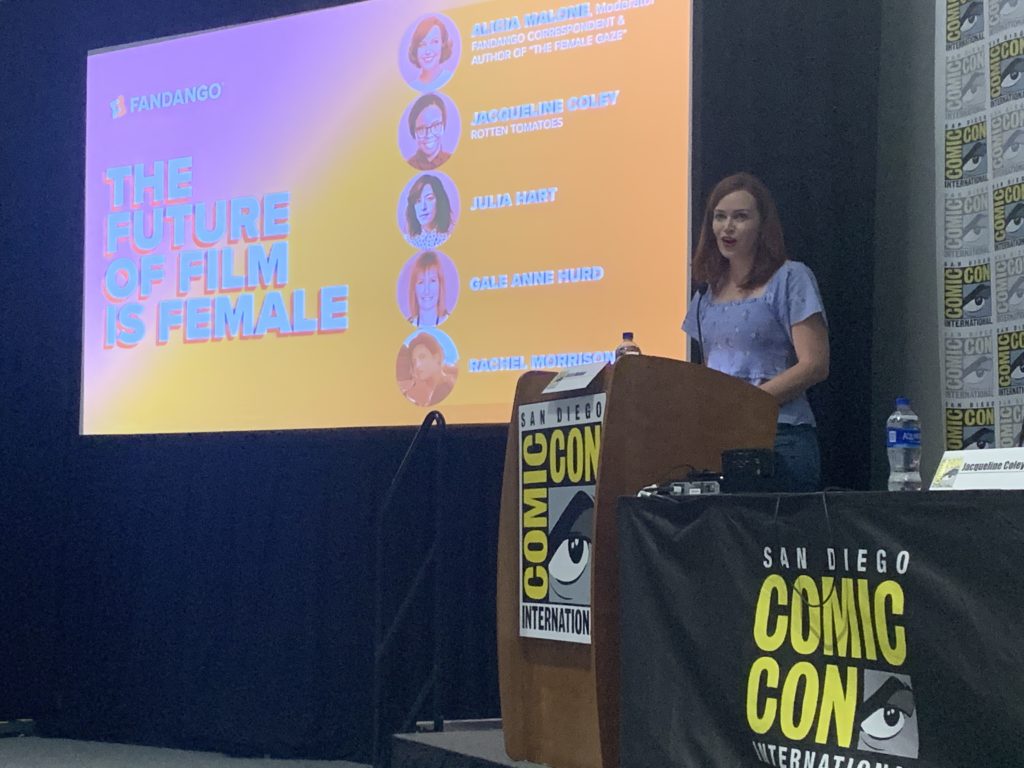 I’m pretty lucky to be making a living doing what love and having fun doing stuff revolving around comic books. But what is luck? I’d say it’s a combination of passion, perseverance, imagination, and networking plus surrounding yourself with like minded and positive people who help each other become stronger. All of these things are important in pursuing what you want to be or what you want to do. Unfortunately, with proof of a few stats which I will list below, it can be incredibly hard for minorities and women to break out beyond that “glass ceiling” or move up to a certain level. As a member of WIA (Women in Animation) and representing Nerd News Social, I was very happy to attend the San Diego Comic Con panel “The Future of Film is Female”. 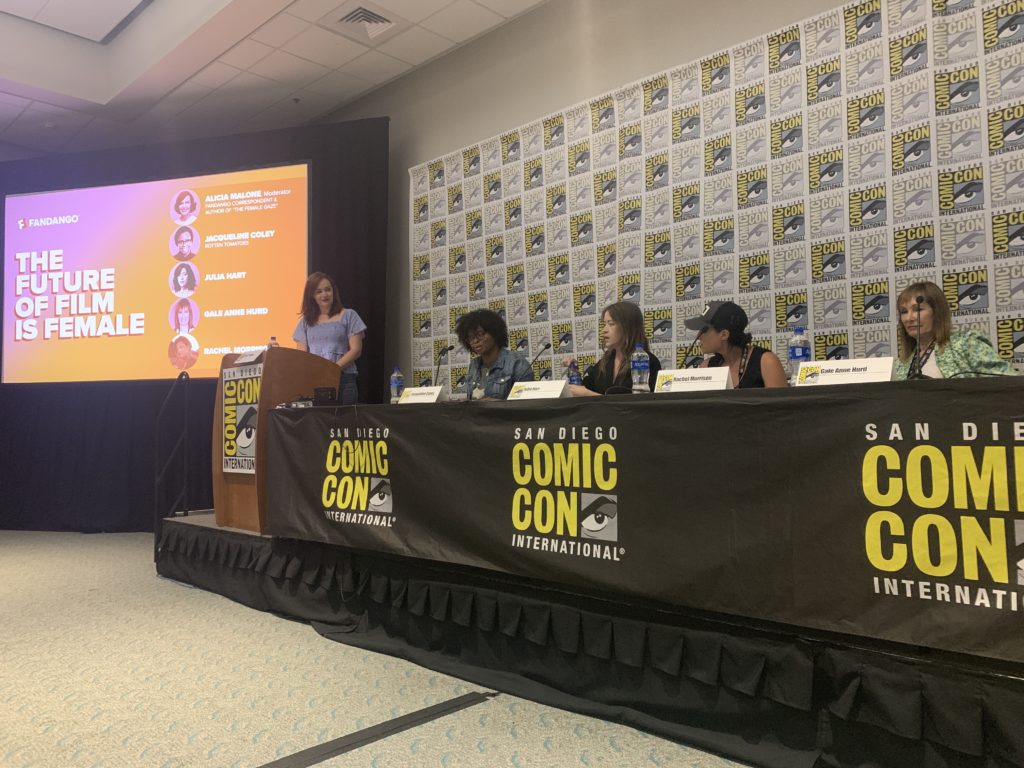 This panel’s goal is to conduct a new conversation about women working in genre film, the essential movies, the pioneers who paved the way, and the evolving landscape. The participating experts and filmmakers are able to give insights, discuss favorites, and share their own experiences. The panel included Fandango and TCM correspondent Alicia Malone (author, Backwards & In Heels; The Female Gaze) and featured Rachel Morrison (DP, Black Panther), Julia Hart (director, Fast Color), Gale Anne Hurd (producer, Aliens, The Walking Dead) and Jacqueline Coley (editor, Rotten Tomatoes).

I’ll go into a few points of note that were mentioned in the panel, but the number one thing I got from this and from the various talks from WIA, is that showing kids at a young age that the things they love, their TV shows, movies, comics, etc. are made by both men and women of all races and backgrounds, and the only way to keep this going, is to support each other no matter or physical differences.

There are many ways to help support equality in film, in comics, in just about anything. It can be as easy as talking about it because a lot of people may not realize it. You can write a review about something you watched or read and share these points. You can support these projects by purchasing a ticket, or pre order, so that the financiers know how important these kinds of projects are. You can join a community such as WIF (Women in Film) or WIA (Women in Animation) to help support the cause. Or you can even share this article talking about it. Whatever you do, just know that every little bit helps.