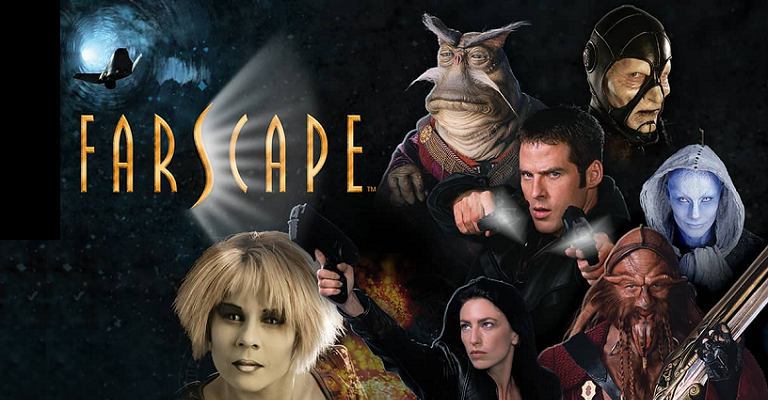 It’s been 20 years since we first met John Crichton, an astronaut from Earth who during a space shuttle experiment was shot across galaxies through a wormhole. Crichton joins a group of escaped prisoners aboard the living leviathan ship Moya, and is relentlessly pursued by the militant group known as the Peacekeepers while trying to get back home.

To help celebrate the 20th anniversary of Farscape, Amazon Prime Video is released all four seasons and the mini-series finale, The Peacekeeper Wars, in HD on March 19th, 2019. The entire series is available to new and old fans to watch and re-watch on Amazon Prime Video in the United States, UK, New Zealand, Australia, Canada, and other countries around the world. You can watch it HERE!

Also, in celebration of not only the 20th anniversary, but also Barnes & Noble’s Vinyl weekend 2019, “Farscape-The Best of Series Soundtrack” is being released. The 11 track album includes unreleased tracks from the show and is also available on all digital formats as well. All versions of the soundtrack are available online tomorrow, July 12th, 2019. If you haven’t made your way to San Diego Comic Con yet, Brian Henson will be signing copies of the vinyl at Barnes & Noble in Tribeca, New York City, on Saturday, July 13th at 4pm. Find out more HERE!

On October 19th, 2019 at the historic Jim Henson Company Lot in Hollywood, Farscape: The Uncharted Territories Costume Party will take place. The celebrations honors not only the 20th anniversary of Farscape, but also the Jim Henson Company Creature Shop; which through a mixture of animatronics, puppets, prosthetics, and digital effects created amazing lifelike characters and creatures that brought the show to life. Hosted by Brian Henson, Chairman of The Jim Henson Company and Executive Producer of Farscape, the party will have live entertainment and a costume contest. Tickets are available to purchase on EventBite, HERE!

Finally though, and a little more pressing is the Farscape 20th Anniversary San Diego Comic Con VIP Party. Taking place at the FLUXX Nightclub on 4th Ave in the Gaslamp District. this party is designed to celebrate Farscape with the fans of the Convention that have traveled all over the world to be in San Diego. You to can be one of the many that come to celebrate 20 years of Farscape. The 20th Anniversary VIP party, will include several stars from the show, such as Ben Browder, Claudia Black, and Gigi Edgley. The party will also have Brian Henson, fresh off his signing in New York, and the creator of Farscape, Rockne S. O’Bannon. Get your tickets for the party HERE!

These are just some of the things to look forward to during this anniversary year of Farscape; and I can’t frelling wait for more. 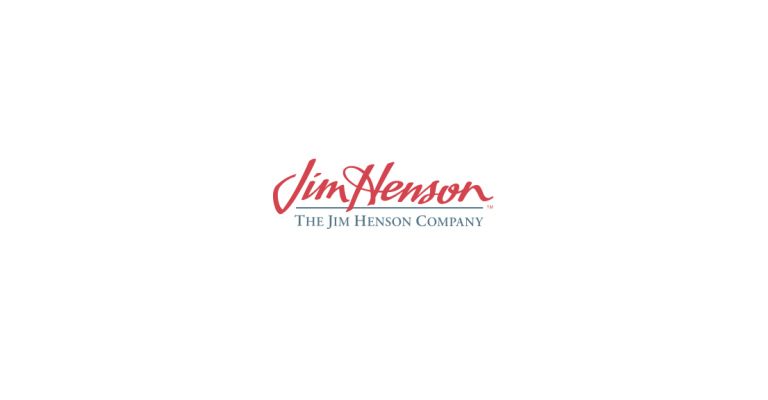