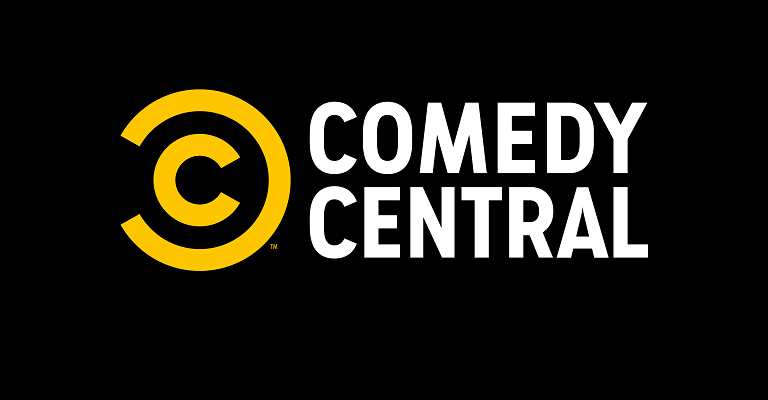 Hey everybody, Are you a fan of Comedy Central, and are headed down to San Diego Comic Con?

If so you are going to be very happy with what they have planned for the convention! 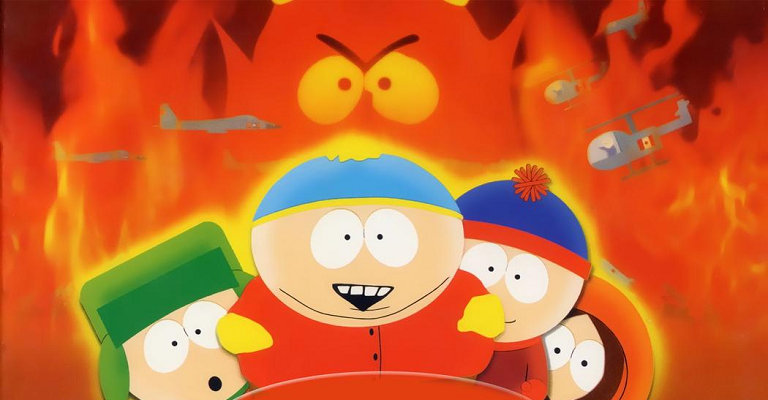 In celebration of the 20th Anniversary of South Park’s amazing and influential movie, Bigger, Longer, Uncut, Comedy Central will be returning to Comic Con with their Mini Golf! They have had a similar activation in the past, and was a very well loved experience.

This will be taking place at the San Diego Wine & Culinary Center from Thursday, July 18th, through Sunday, July 21st. Get there early, as the lines will get long! 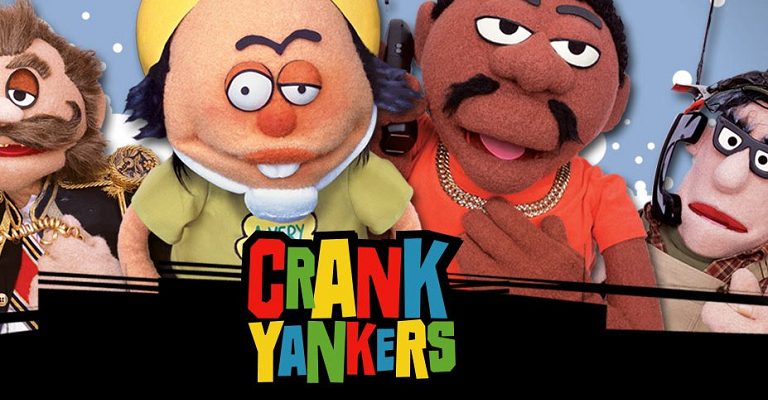 If you are headed into the convention, Comedy Central has two options for you. The first being their booth for Crank Yankers, as it is returning to Comedy Central with a whole new season. Fans can visit Yankerville, a fictional town ran out of a state that has loose prank phone-call and audio recording laws, and listen to calls that will be showcased in the new season.

Fans can also enjoy photo-ops with some of their favorite raunchy puppets! If this interests you, then definitly head to Booth #3729.

Looking for a little more information about how they are able to bring Crank Yankers back on the air? Then make sure to stop by the Hilton Bayfront Indigo Ballroom at 6:45 PM on Thursday, July 18th, for a convention panel with the Executive Producer Jonathan Kimmel, and the voice talent: David Alan Grier, Chelsea Peretti, and Bobby Moynihan. Although, I’d recommend showing up a little earlier and waiting in line.