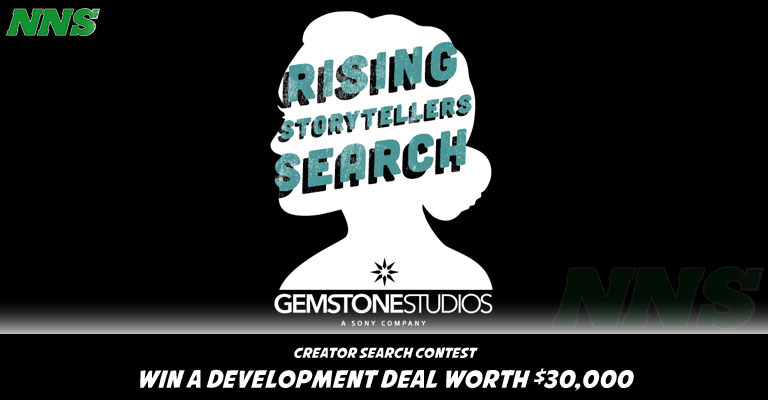 Do you have a story and wish to tell it?

Well Gemstone Studios, a Sony company, is giving people a chance to pitch their concepts and themselves to potentially win a development deal with Gemstone Studios and Sony Pictures Television.

Your submission must include a self-taped individual video submission, as they will not accept team projects.

Your video must include a spoken description of your proposed television or digital series, as they are currently only accepting concepts for scripted, premium, episodic television genres. Your concepts though could be in the field of drama, comedy, adult animated, docuseries, or others. In your video include a brief bio or personal statement of yourself as well. Your resume and portfolio may be submitted along with your video, but no written pitch material is allowed, and doing so will cause you to be disqualified.

If you have more then one idea, feel free to submit them as you are allowed to submit up to 3 separate video submissions.

Submissions are due by September 21, 2020, and can be submitted Here.

Your entry will be evaluated by the pitches’ premise, originality, specificity of vision, longevity, likelihood of production within available budgets, creativity, and the judge’s own personal assessment.

So if you are feeling lucky, feel free to submit!