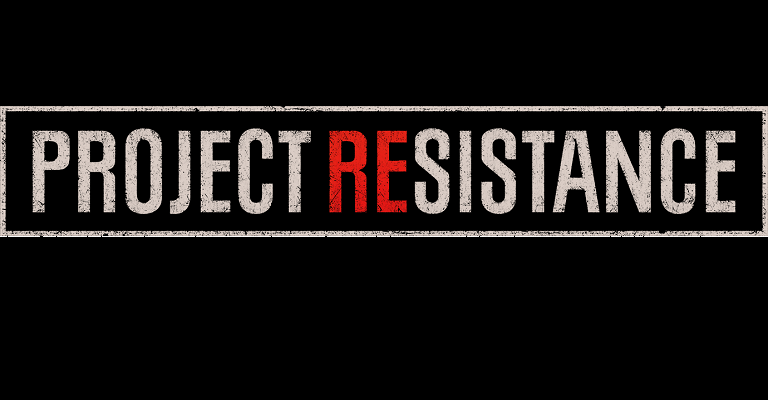 Have you been missing out on your Resident Evil fix? Want to re-enter Raccoon City, the home of Umbrella, which the game had left behind may games prior?

Well Capcom is coming back to Raccoon City with a new multiplayer game called Project Resistance as the game pits four Survivors against a mutated and maniacal Mastermind! 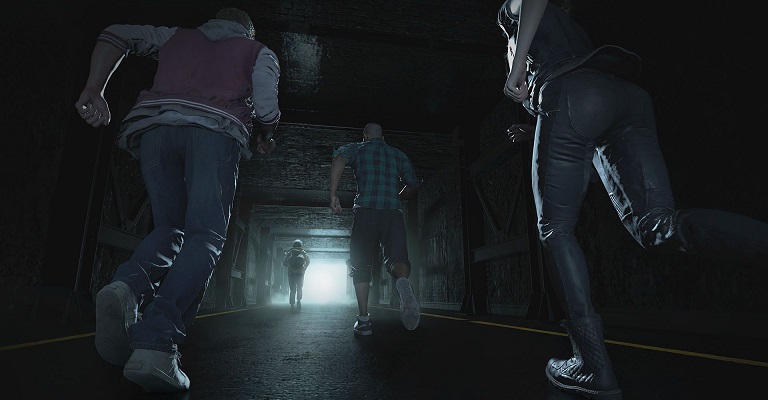 The game theme seems to match the style of Left 4 Dead, with a hint of Friday the 13th: The Game, allowing players to randomly get assigned as the Mastermind, or the victims of his trap. 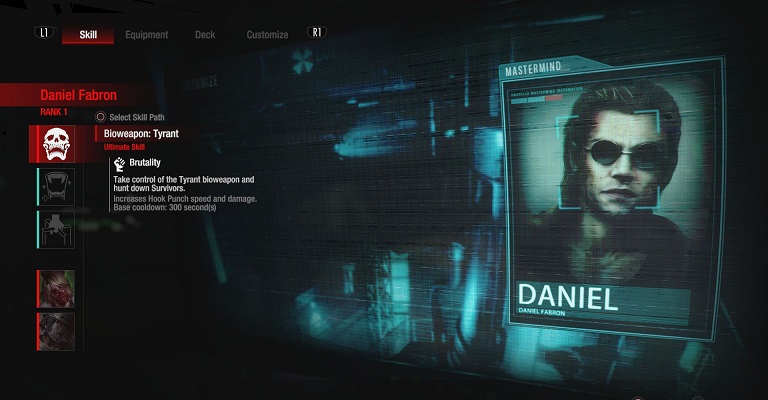 While the information about the Mastermind, Daniel Fabron, is not well known, the survivors are….

They have an open beta coming soon, so make sure to keep checking out Project Resistance for your opportunity to be a part of it, as it will come out on Xbox One and PS4.