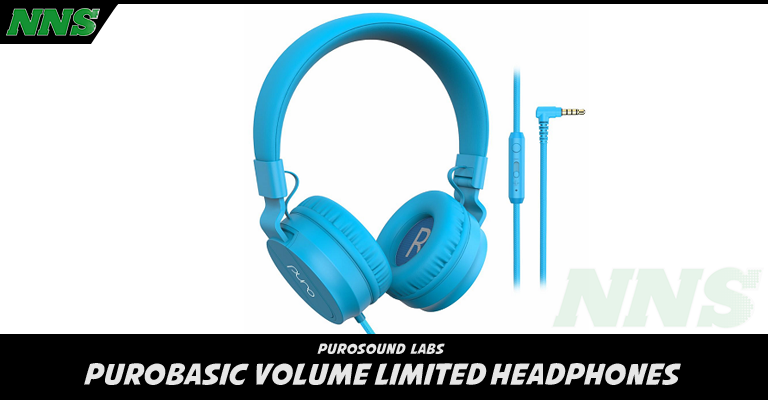 When I was travelling to Hawaii last year, I brought my daughter on her first flight before she was even a year old.

We did everything we could to make sure that she would be calm and not be a pest to the neighboring people on the plane, because, while I’m that guy… I don’t want to be that guy.

She has a TV show, that is like a drug, Little Baby Bum, and if we put it on for her, she turns into a zombie, uneffected by the world around her. 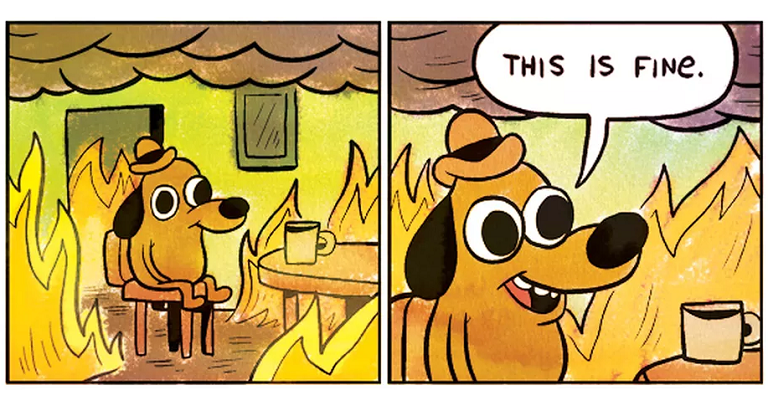 But, we can’t simply put that on for her in a plane, because for one, I’m not THAT guy, and for second, she would barely be able to hear it.

So we went out and got her headphones. But it worried us. We were constantly monitoring the sound, and making sure it wasn’t to loud, because we don’t want to damage her hearing, or anything to that degree. So, while the people around us on the flight were happy, we were nervous the whole journey.

So when I tell you that I have not been paid to talk about this product, but that I “as a father”, just simply am glad this item exists, please believe me. 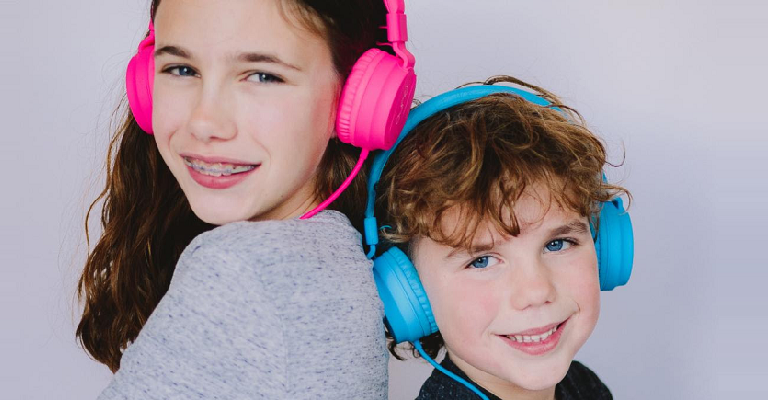 These headphones out of the San Diego, are all about safety for children. They are wired headphones, and offers volume limiting. However, the thing that really stands out, is the price.

I honestly hate disposable technology, but when you have children, you know that things are going to get broken. So when it comes to headphones, I don’t want to purchase anything to expensive for them until they can show respect for their devices. So the $29.99 price point on these headphones makes me feel a lot better. I mean, I know they are more expensive then cheap headphones, but for the protective volume limiting, it’s worth the extra money.

These headphones are suggested for two years old and up, and hit a peak 85dB volume limit, and are comfortable. So the next time we fly with my daughter, we will feel a lot more comfortable and relaxed not worrying about her hearing. However, lets be honest Little Baby Bum probably wont work at that point.

If you want to pick them up in Pink, Blue, Green and red colors for $29.99, you can do so at Amazon.com or PuroSound directly!