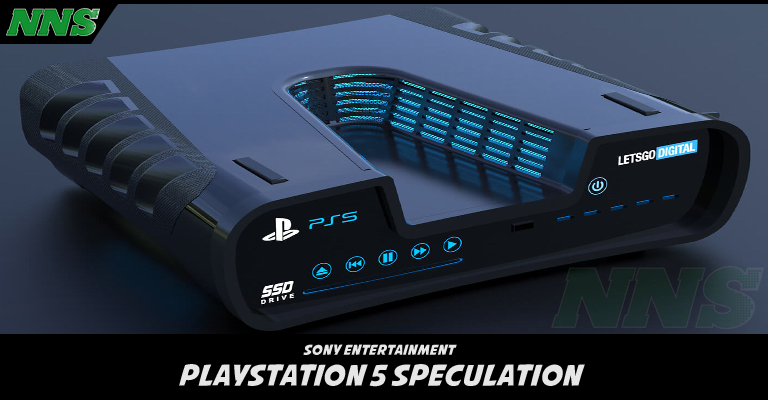 After much rumor and finally confirmation, earlier this year, regarding the next gen console, we get a look at an actual release timeframe, and a few other details from PlayStation’s blog.

One of the new things to accompany the next-gen console is the replacement of the rumble in the controller with haptic feedback. This technology will give a lot more diversity to this feature, allowing you to get a real sense of the difference between the rumble for a tackle and the rumble for a car crash. Since you’ll get to feel a wider range of textures and feedback in general, you can expect a higher level of engagement in your games. This, combined with the new adaptive trigger technology on the controllers will give the player a truly incredible immersive experience. Driving off-road vehicles, pulling the string back on a bow, and walking through tall grass will all have unique sensations that are meant to draw you into the game’s world.

While we don’t have an exact date, the PlayStation 5 is expected to release during Holiday 2020.