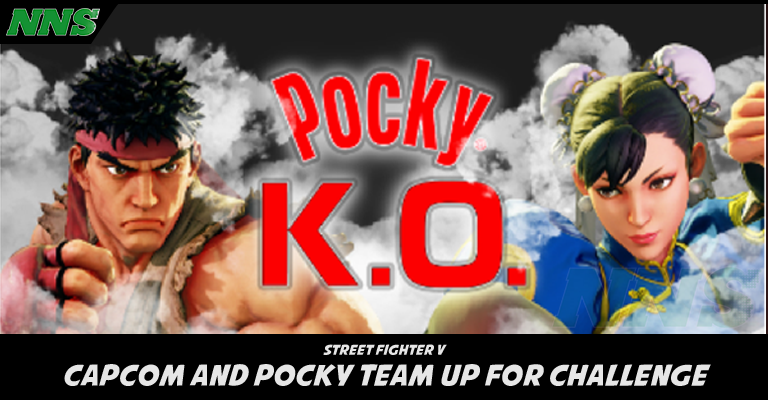 Capcom and Pocky has partnered, and for the first time the delicious treat enters the eSports realm.

As part of this partnership, Pocky will be hosting a challenge for players of Street Fighter V: Arcade Edition. But it won’t be an easy task.

As their fans know, Pocky is a pretzel stick coated in chocolate. Known for the tiny bit of pretzel that sticks out from the stick, a vestage left over from when they used to be dipped by hand. If you turn the Pocky stick on it’s side, it even looks like a fighting game health bar.

Based on that fact the partnership introduces a Pocky K.O.. A Pocky K.O. is when a player wins a Street Fighter V: Arcade Edition match and either player’s health gauge looks just like that prior mentioned Pocky stick.

If that event occurs, players are asked to screenshot it, and then they submit it to the contest Here

Another part of Pocky‘s partnership with Capcom will include Capcom Cup 2019 in December 13 through 15, next month, which will include a Pocky K.O. Exhibition Match for Street Fighter V: Arcade Edition. The match will feature a Pocky Edition of the game, which will have a unique user interface. Additionally Pocky will host a special arena for the public. Attendees can take on the Pocky K.O. Challenge for themselves there!

Gamers around the world can also upload their fighting game videos and pictures on Twitter using the hashtag #PockyKO. Any uploads will be entired into a competion, were eleven will be futured on stage at Capcom Cup 2019!

Not enough from Pocky and Capcom? Don’t worry there is more. 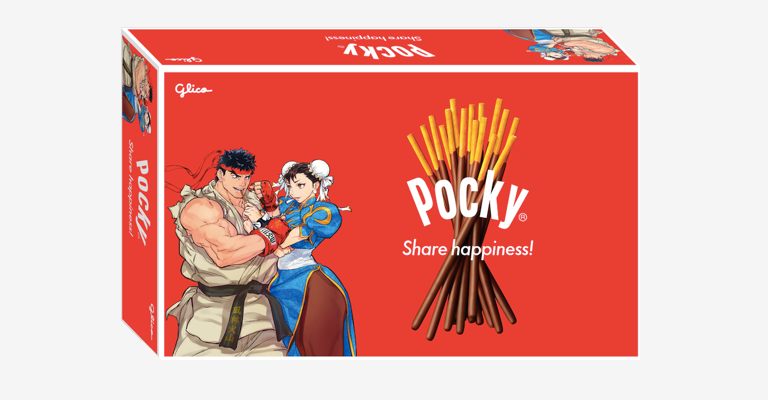 Pocky is releasing a limited-edition Pocky package, which will be themed with Street Fighter V, the box will include ten packs of Pocky, and will be available to purchase online on December 13th at Asian Food Center, or in stores on January 13, 2020 at It’s Sugar, Hot Topic, and FYE