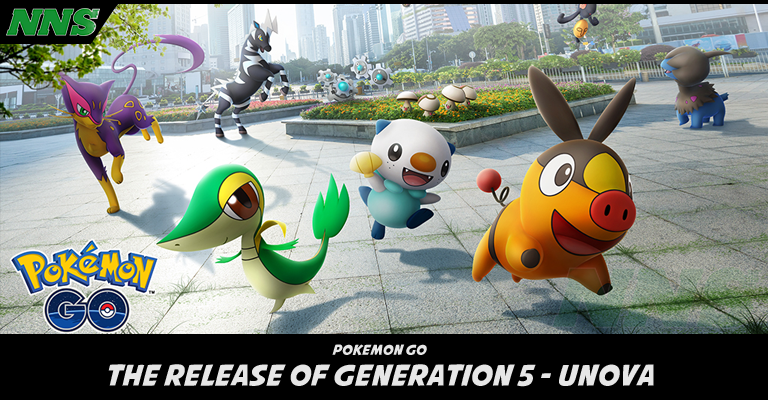 Howdy, Trainers! Between us all, under the guidance and encouragement of Spark, Blanche and Candela, we completed the Global Ultra Challenge. We’ve been reaping the benefits ever since; Regional Pokemon hatching from 7Km eggs, half walking distance for hatches, special raid hours… the list goes on. The final phase of these rewards is the introduction of Pokemon first discovered in the Unova region!

Unova, or Generation 5, gets a little flak from the community at large for introducing some weird monsters. Trubbish tends to bear the main brunt of this. 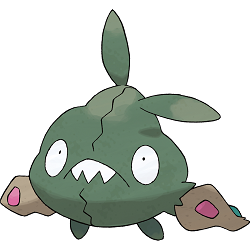 Honestly, I find Trubbish pretty cute and original. And let’s not forget that prior generations aren’t without their lackluster designs… 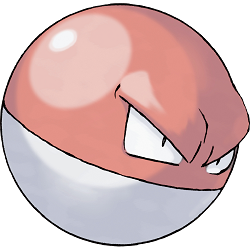 A little trivia about the Black and White games; the initial set of games, Black and White, were a sort of soft reboot of the series. They contained none of the prior Pokemon from older generations until after procuring the National Pokedex, and bringing them in from older games using the transfer feature unlocked later in the game. This, in essence, made sure that you had to develop new teams, new strategies, new favorites. It’s also the only Pokemon main series game to get a direct set of sequels in the form of Black 2 and White 2. These later releases did contain Pokemon from prior generations as you started out in a different area and moved into the main Unova landmass.

This game also gave us many firsts! We have our first female Professor in the form of the lovely Professor Juniper and we have people of color for the first time. The game’s region is based on the good ol’ U.S. Of A. and as such, a greater diversity was needed for proper representation. 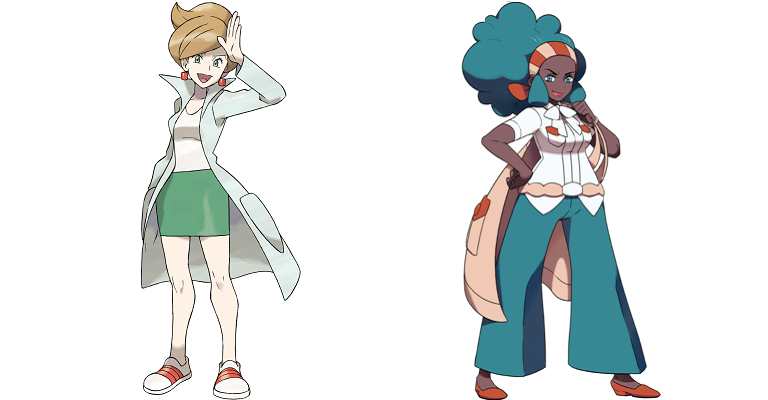 Anyway, on to the new Pokemon to enter Pokemon GO. We’re getting a limited release, as has been the case with the last few generations. I’ll do a little breakdown of each evolutionary line so that you can familiarize yourself with them before catching them!

Let’s start at the very beginning…

Panpour and Simipour (The Americas and Greenland Regional) 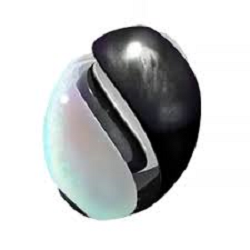 This is a stone, much like the Sinnoh Stone, that evolves some special Pokemon all the way to their final
forms.

In Conclusion…
PHEW! Sorry about getting this info to you a little later than anticipated, Trainers! The initial buzz was that there was a total of 19 new species dropping on the 16th… then Niantic wound up releasing a lot more than that which meant I had a little extra digging to do to make sure you had the most up to date info! Hopefully this helps you all build up some great teams of Unova Pokemon! As always, I wish you the best of luck on your adventures with Pokemon!

Which Unova Pokemon are you excited to encounter? And which monsters do you hope for in the next release? Let me know in the comments!