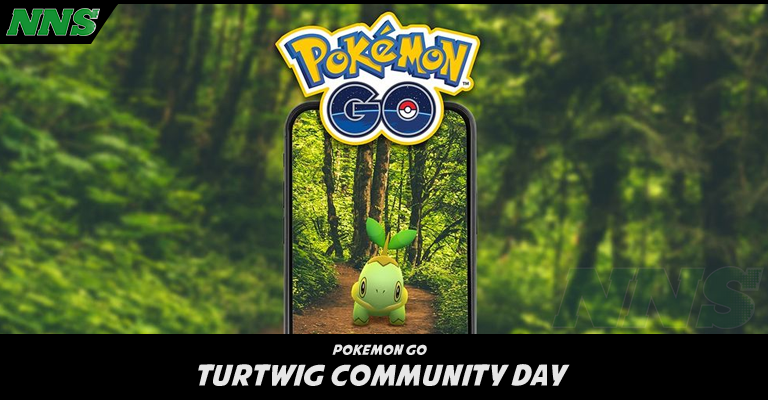 Hey, Trainers! It’s that time again; Community Day is once more upon us. This month, September 15th from 11:00am to 2:00pm local time, you will be swamped by a lovely little Pokemon: Turtwig!

You will also have these other great bonuses:

So. Who is this little fella anyway? 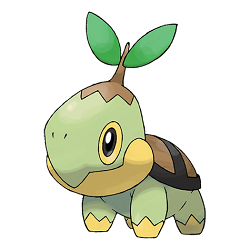 Turtwig is the grass type starter in Generation 4, the Pearl, Diamond and Platinum games. It’s a tortoise looking critter and not quite as flashy looking as Piplup or Chimchar, but if you chose this Pokemon, you won’t regret it. The entire evolutionary line is based on the myth of the World Turtle. This is an idea that is prevalent in Chinese and Hindu mythologies as well as some North American Indigenous lore. It’s pervasive in our more modern mythologies as well; Stephen King’s entire multiverse hinges on Maturin, a representation of a kind but uninvolved turtle god. Avatar the Last Airbender’s Lion Turtle is another great example. It’s just a beautiful bit of imagery. Likewise, Turtwig, Grotle and Torterra are fantastically designed creatures. 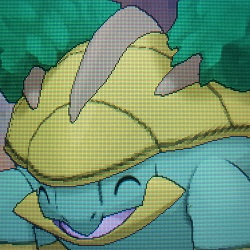 Look at this face. So pure.

The Pokedex tells us that Turtwig’s shell is made of hardened earth and should feel slightly moist if the turtle Pokemon is healthy. Like a dog’s nose, I guess? It lives along the borders of bodies of water and you can tell if its dehydrated by whether or not the leaf on its head is wilted, which seems a common sense sort of thing, but who am I to judge?

When it evolves, it has a tree and a small mountain range on its back and basically looks like a crazy amazing ankylosaurus turtle bonsai garden. A terraformed terrapin.

Recently, they were featured in the Detective Pikachu movie to amazing effect! 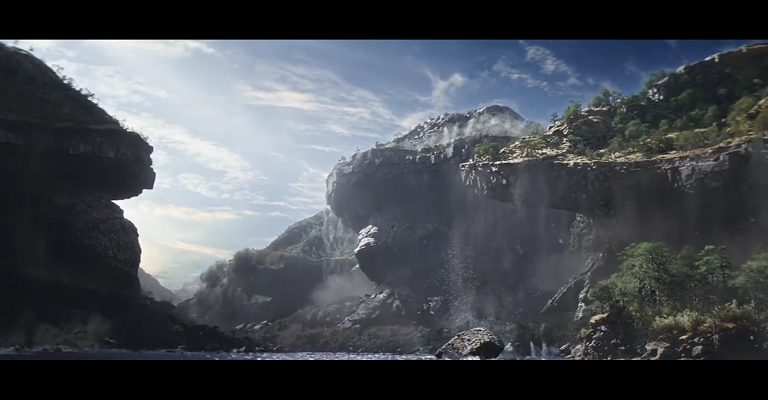 Alright, enough of me blathering about this magnificent beast…. you want to know if it kicks butt and collects signatures in Pokemon GO. 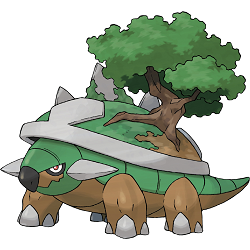 2934 is its Max CP, Attack is 202, Defense is 188 and Stamina of 216. It’s bulk-ish and has an average Attack Stat. It has four weaknesses; Fire, Bug, Flying and a double weakness to Ice. Fast moves are Bite and Razor Leaf, with the latter being the better, STAB, option. Charged attacks are Solar Beam (Best, obv.) and Earthquake (Also really good.) and Stone Edge, which is an effective counter against its weakness to Flying and Ice types. And it’s bulky enough to maybe even pull this off!

Shiny Turtwig exchanges its light green for a sort of teal color. It’s one of those unfortunate Pokemon who gets less interesting as a Shiny when evolved all the way – Shiny Torterra just swaps out that earthy brown for a sickly yellow-green.

So, now that you know a little more about this cool addition to the Sinnoh Pokedex, I hope you’re excited to meet a bunch of them on Community Day! I wish you all the luck in the World (Turtle) and hope you get all the Shinies you could want.