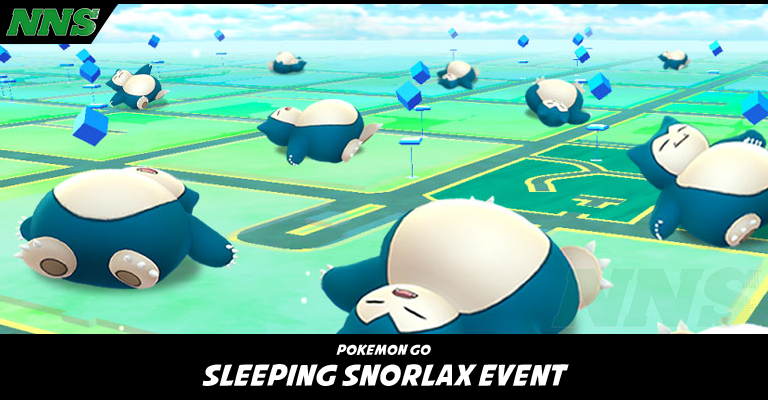 I am not Jim, and I promise I’m not replacing him, I just thought I’d help out a bit because Niantic dropped a whole lot of Pokemon Events and news!

Out of no where, Niantic released a special event that focuses on Snorlax, the sleeping and eating Pokemon.

From Tuesday, May 28th (2019) till Monday, June 3rd at 1:00 PM, players can find a Sleeping Snorlax with a special move of yawn. There are still no shiny Snorlax(es) in the wild, and this event does not add them to the game.

So without further ado, lets dive in!

How To Get A Sleeping Snorlax 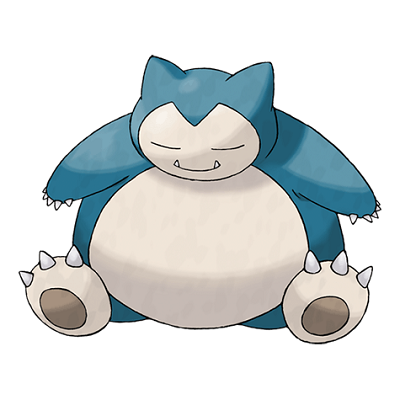 There are only two ways to get a sleeping Snorlax at this time. The first is to head over to ThinkGeek and pick up this Sleeping Snorlax Bean Bag Chair which sits at 4 feet tall and 2 feet wide (Not Sponsered).

The second, and free way… also in game, is to walk around the Pokemon/Real world until you stumble upon an in game sleeping Snorlax.

When you discover the sleeping Snorlax, it will be passed out and on it’s back. It remains as such until you effectively catch it. Once you catch it it will be awake for the remainder of your use of it. However, the Pokemon will still have the effects of being woken up, in the form of the move Yawn.

Whats The Deal With Yawn As A Move

While Yawn in the Pokemon games normally will make the Pokemon, receiving it as an attack, drowsy, Pokemon can’t be put to sleep in Pokemon Go. Instead in Pokemon Go, Yawn is a worthless move generating 15.1 energy at a rate of 8.8 per second. This puts it actually the lowest energy gain for Snorlax, coupled with no damage dealt.

So don’t be excited to use this Pokemon in fights.

That being said, it’s still a unique and fitting move for a sleepy Pokemon, that you can only get during this event. 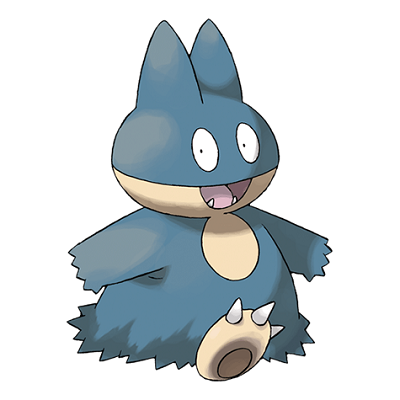 We thought we’d tell people a little bit about the baby form of Snorlax, for trainers who haven’t caught it yet. Munchlax, the adorible form of Snorlax currently is only obtainable from 7k eggs, the eggs you get from opening friend gifts.

So if you want this adorable Pokemon, I recommend that you get on out there, and start hatching!