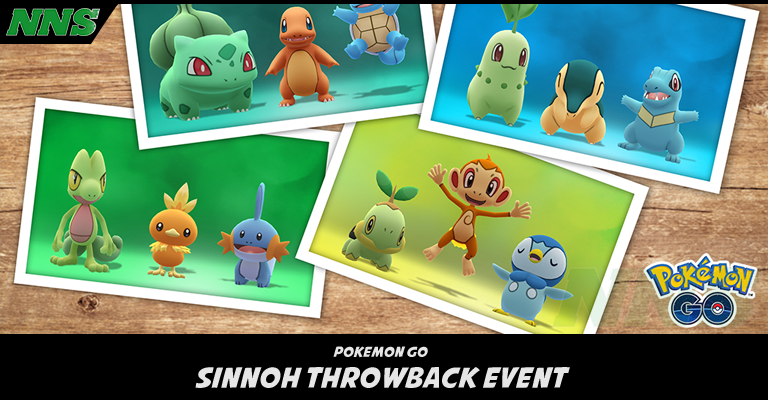 This week, Friday the 22nd from 1:00 pm until Friday the 29th until 1:00 pm you’ll be experiencing one more blast from the past as we go through the Sinnoh Pokedex. Bonuses include:

So, without further adieu, let’s learn a little about the newest member of Team Shiny: Glameow! 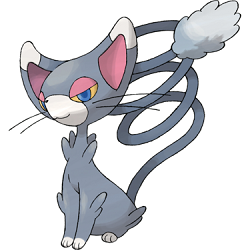 Glameow is a Normal Type cat Pokemon found in Generation 4’s Sinnoh Region. The Pokedex tells us that this Pokemon is fickle! Nice one moment, nasty the next. It will scratch and claw if underfed… but purrs nicely when happy. Its tail twirls like a ribbon when it’s in an especially good mood!

When it evolves into Purugly, it’s nature doesn’t much improve. In fact, it’s a bully and a villain, stealing the homes and nests of other Pokemon if it finds them comfortable enough. It wraps its tails around its body to make itself appear larger and more intimidating. Ugly by name, ugly by nature I guess! (Though, honestly, I find it very cute, appearance-wise.)

So. How’s it going to go about stealing Gyms in Pokemon GO? 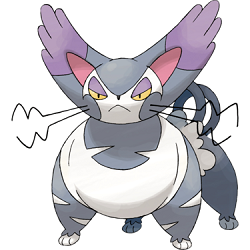 If you were hoping its moves would redeem those stats… sorry to break it to you. This chunky kitty can learn Scratch and Shadow Claw as Fast Attacks, with Scratch being your STAB option. For Charged Attacks, you get Aerial Ace, Thunder, and Play Rough as options with none of those being STAB. Your best bet is Play Rough or Aerial Ace to try for coverage against Fighting Types.

Shiny Glameow is a slightly different shade of purple-gray. Erring more towards lilac.

And there you have it, Trainers! I wish you the best of luck with this event!