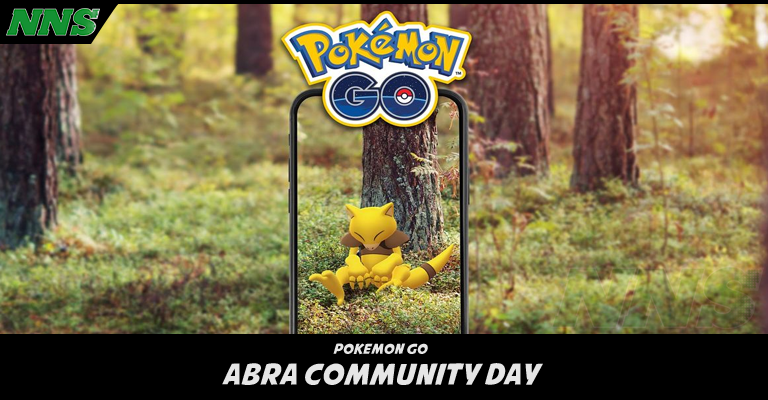 Some unfortunate news, however; March Community Day has been postponed with no as-yet known backup date due to concerns surrounding covid-19, or as you may know it better, Corona virus.

While this is obviously less than ideal, I hope we can all agree that it’s better to be safe than sorry and that we all need to do our best to limit danger to ourselves, our loved ones and (As the name of the event would imply) our communities. The members of our community who are most vulnerable to the worst effects of this virus are deserving of our consideration at this time.

So that leaves us with the event to look forward to at a later date. Let’s break down the bonuses as they stand at the time of writing:

Again, these details are what was initially offered for March 15th. Whether these bonuses will change once the new date is announced is anyone’s guess.

Now, as a nice little bonus available to is in lieu of the originally announced day:

These are things you can enjoy mostly in the comfort of your own home, so, hopefully you get some use out of them! They are available now.

Now, as for the star of the show, let’s talk about Abra! 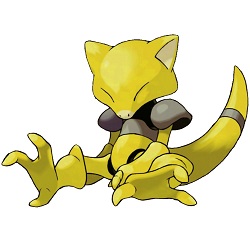 There’s been some chatter online that Abra is an odd choice for Community Day. I’m inclined to agree in a way… but then I remember that its counterpart Pokemon from Generation 1 have Shiny versions already.

If you’re someone like me who can’t help but sort Pokemon into groups, a Shiny Abra for our three stage, trade based evolution Generation 1 set is absolutely key. Could they have done this a different way? Sure. But there’s a little buzz surrounding One of the new characters from the pokemon sword and shield expansions. 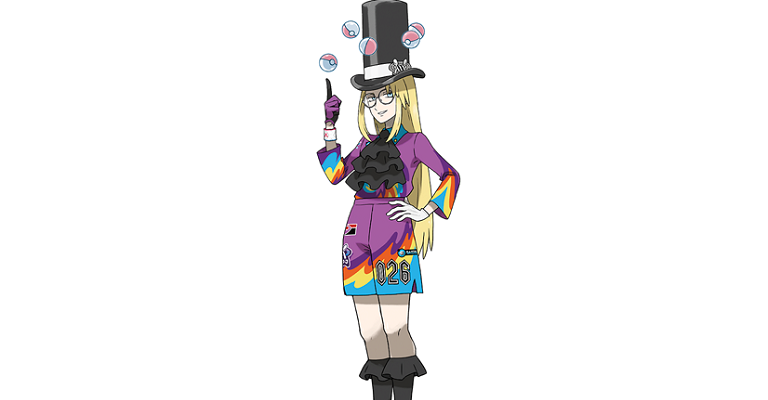 Check out the twisted spoons in their hat. Could this be A tie in? Or is it just a coincidence? We will just have to wait and see.

Abra was the first Psychic Type Pokemon most trainers ran into on Route numbers 5, 6 and 7, after Cerulean city. The Psychic Type in Generation 1 was absolutely broken with relatively few weaknesses and with strengths against several key types. So if you had someone to trade with, Alakazam could be an absolute powerhouse by the time you got to the Elite Four.

The Pokedex says that this Pokemon’s psionic powers drain its energy to the point where it sleeps 18 hours a day. These same powers allow it to sense danger in that sleeping state so it can Teleport to safety. It achieves this by hypnotizing itself to sleep.

Once your Abra evolved into a Kadabra at level 16 you could trade it with a friend, and then hopefully trade it back, to have Alakazam.

As for Alakazam, it has a brain which grows constantly throughout its life. Couple that with psychic ability and an eidetic memory and you get a Pokemon with an I.Q. of 5000. This enables it to outperform a super computer. It closes its eyes to enhance this power. The problem with having a heavy brain and no musculature to speak of is that it needs to use Psychic power to move around. But, it can analyze a foe’s weak spots, and try to avoid taking physical attacks.

So. How does the IQ of a 5000 translate into a workable strategy in Pokemon Go? 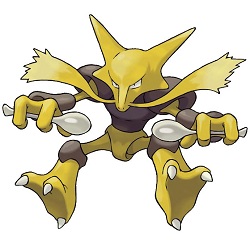 With a Max CP of 3057, 271 Attack, 167 Defense and 146 Stamina this Pokemon is very much a glass canon. Great Attack, light on staying power. It’s a pure Paychic Type meaning it is weak to Bug, Ghost, Fairy and Dark. It is resistant to Fighting and Psychic Type Attacks.

For Fast Attacks, you have Confusion and Psycho Cut. Both are STAB but Psycho Cut is the better option. For Charged Attacks, you have a lot of options. Dazzling Gleam and Psychic are Legacy Attacks for this Pokemon, so, if you have those then hold onto them. Currently you have access to Fire Punch, Shadow Ball, Focus Blast and Future Sight. The latter is STAB and your best option barring, probably, the Community Day move which hasn’t been announced yet.

Shiny Abra is just an ever so slightly lighter shade of yellow so be careful Shiny spotting – remember that its name text on the encounter screen is yellow and there will be a shiny symbol next to its name! Shiny Alakazam trades caramel brown for berry pink and I’m naming mine Pink Lemonade.

So now you know what Abra Community Day is all about. Remember to check back regularly – as soon as a new date is announced, we will update you!

On another note, do your best to stay safe and healthy, Trainers. Avoid crowds where possible, maintain your personal space, especially if someone near you seems ill. Keep your hands clean (Wash them for 20 seconds with soap and hot water regularly and use hand sanitizer) Avoid touching your face if you can. This game has brought so many of us together and the social aspect of it is one of its best features, but we may have to sacrifice a little bit of that for a while. Things will get better, and will do so much faster if we all do our part.

As always, I wish you the best of luck!