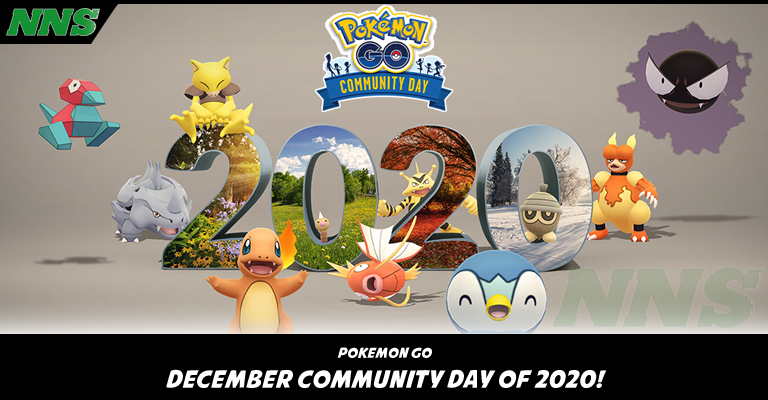 Hey, Trainers! 2020 is winding down, but we have one last Community Day before we return the year to it’s Pokeball, shove it into PC storage and never let it out again.

Much like in years past, this is going to be a grab-bag style event with the return of all of the Pokemon from this past year and additional options to obtain Pokemon from years past. (2019, anyway.)

Also, as in years past, it’s going to be two, separate days. They are the 12th and 13th of December from 6:00 am Saturday till 9:00 pm on Sunday. Pay special attention during the hours of 11:00 am and 5:00 pm on both days as those are the times when most bonuses will be active.

And what are those bonuses?

So, they’ve broken the Pokemon down into more manageable batches day-to-day, which I think is useful.

So, let’s backtrack a little bit and focus on one of those Pokemon who’s Community Day landed a little earlier than I started writing for Nerd News Social. Here’s a little info on a fan favorite – Totodile! 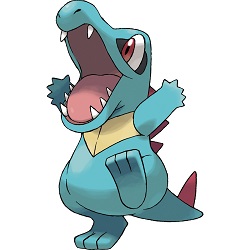 One of the three Pokemon available from Professor Elm in Pokemon Gold, Silver, and Crystal, this spunky croc is your Water Type Starter option and is still very well-loved by the community at large.

The Pokedex is uncharacteristically skimpy on info for this toothy tot. It basically repeats that it has massive, well-developed jaws and a habit of biting anything that moves. Even a playful nip from Totodile could cause massive injury so never, under any circumstances, turn your back when it’s roaming outside of its Pokeball. 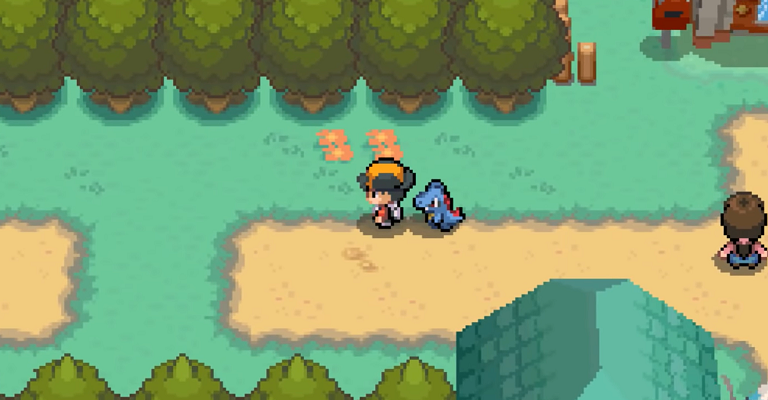 It evolves into Feraligatr and becomes a real, pure Water Type powerhouse. It generally moves slowly, but its speed is ridiculous when it’s attacking prey. It grabs foes with those huge jaws and shakes its head until whatever it had a hold of is torn to shreds.

So. Can it tear stuff up in Pokemon GO? 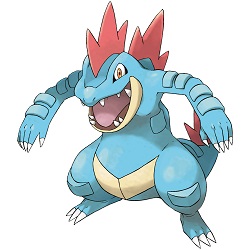 With a Max CP of 3230, Attack of 205, Defense of 188, and Stamina of 198, it’s a pretty good middle ground Pokemon. Alright, bulk and good Attack coupled with only two weaknesses in Electric and Grass? You could do worse. It’s resistant to Fire, Ice, Steel, and Water.

In terms of Fast Attacks, you have Bite, Ice Fang, and Waterfall, the latter of which is STAB. Water Gun is a Legacy move and a great option so if you have it, don’t swap it! For Charged Attacks you get Crunch, Ice Beam, and Hydro Pump, the latter of which is STAB. The very best option is Hydro Cannon as is usually the case with Community Day moves.

Shiny Totodile is a greener shade than the regular color so it’s not too hard to spot.

Thanks for checking in, Trainers! As always, I wish you a happy, safe Community Day and the best of luck catching the Shinies you need!