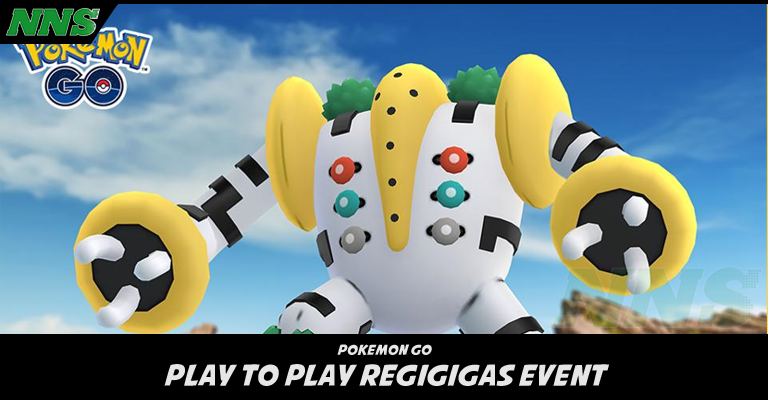 Get your raiding posse together, Trainers! We’ve got some colossal news to share!

You can, for the relatively low price of $7.99 purchase a ticket to participate in this event. It’s available in the Shop, just like all the other items we buy for this game. The difference? This requires actual money. There’s no amount of Coins that will let you play through this one. You’re going to need to pony up some real-world pennies to play. (Or ponyta up some real poke-yen, if you want to stay on-brand, I guess.) 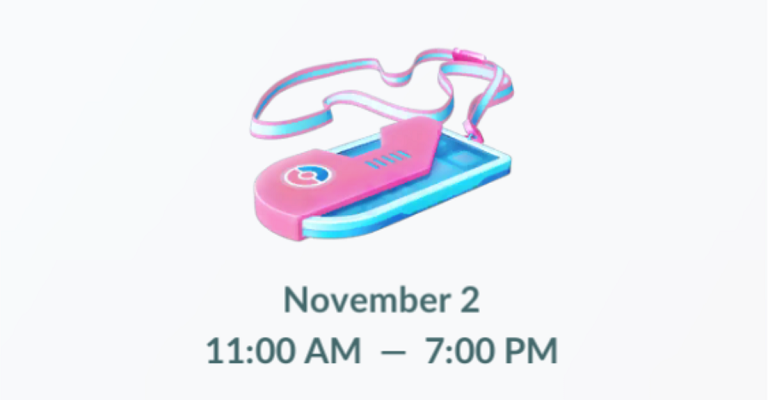 Once you have your ticket, your day to play is November 2nd. You have from between 11:00am to 7:00pm to open the game and receive the Special Research Task A Colossal Discovery. You can buy your ticket any time up until two hours before event’s end. You do NOT have to complete the tasks within that eight hour period! So, if you have work or other responsibilities to tend to, it’s not an essential thing to have eight hours of free time. According to Niantic’s website, completing the research during that 8 hour period is somehow better, a more “optimal gameplay experience” in their words. What exactly does that mean? I’m honestly not sure. 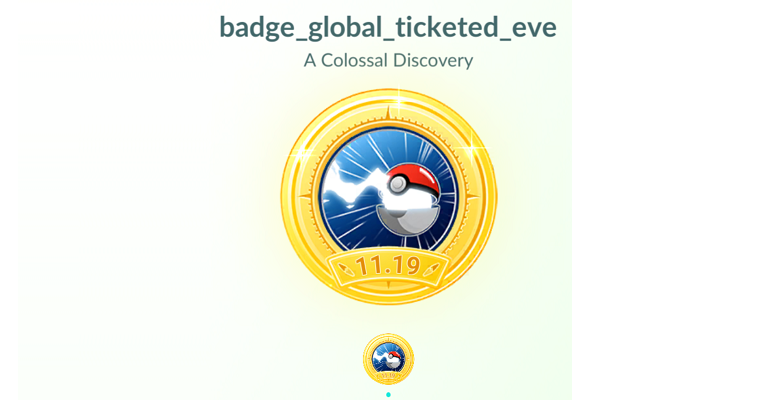 Phew! Lots of stuff going on!

And the ultimate goal of all this? To obtain Regigigas. 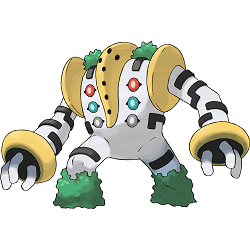 This absolute monolith of a Pokemon was first introduced in Generation 4, Diamond, Pearl and Platinum. It was a momentous occasion, calling you to bring together all three of the other Regis from the prior games. In Platinum, you could find them native. In the other two, you needed to import them via Pal Park and your Ruby, Sapphire or Emerald game. Once you had them all in your party, you had to venture through Snowpoint Temple at the northernmost part of Sinnoh’s central landmass.

The Pokedex informs us that there’s legends that tell of this Pokemon hauling entire continents into place with huge ropes. Once it had done this (Probably annoying Groudon in the process.) it fashioned its children out of clay, ice and magma. He made them in his own image.

In the main series games, it had probably one of the most annoying Abilities ever. Called Slow Start, this basically nerfed Regigigas for enough turns that competitively it’s almost impossible to use. That’s primarily because it’s an absolute beast in the Stat department. Much like Generation 3s Slaking, you had to do something to make it a little less powerful.

…so. Do we get a nerfed version in Pokemon GO?

With a massive Max CP of 4346, Attack of 287, Defense of 210 and Stamina of 221, this thing is an absolute powerhouse. It’s a pure Normal Type, so its only weakness is Fighting. Its only strength is against Ghost Type moves.

In terms of Attacks, we don’t have Yawn, thankfully. In fact, we have no STAB moves at all. So, while the Stats are left unhindered, there’s no capability for same type attack bonus damage. Still, Fast Attacks are Rock Smash and Zen Headbutt. The latter will be best to deal with any Fighting Types you’re wailing on. Charged Attacks are Stone Edge, Heavy Slam and Avalanche. Actually all pretty good options. I think Avalanche is your best bet but Heavy Slam is a good second choice.

This will not be your only option to encounter Regigigas, Trainers. I understand that not everyone may be excited to pay for an additional event, but for the folks who don’t, you will have the option to encounter this Regi-Daddy in EX Raids later. So, there’s little danger of you having a permanent hole in your Pokedex.

For raiding the other three, you’re going to want to flex your muscles with as many tough Fighting types as possible. Fighting Type Moves are Super Effective on all three. For Regirock and Regice, slam them with Steel Types. Regice and Registeel you can burn down with Fire Types. Regirock is weak to Water and Grass, too.

So, how do you feel about this event, Trainers? Would you be interested in seeing more paid events like this? Or do you feel like Niantic is pushing the envelope with an event of this nature? Let me know in the comments.

As always, I wish you every success in the world! Good luck getting g your Shiny on, be it Skarmory or any of the three Regis. Hopefully the day is filled with adventure for you and your pals.