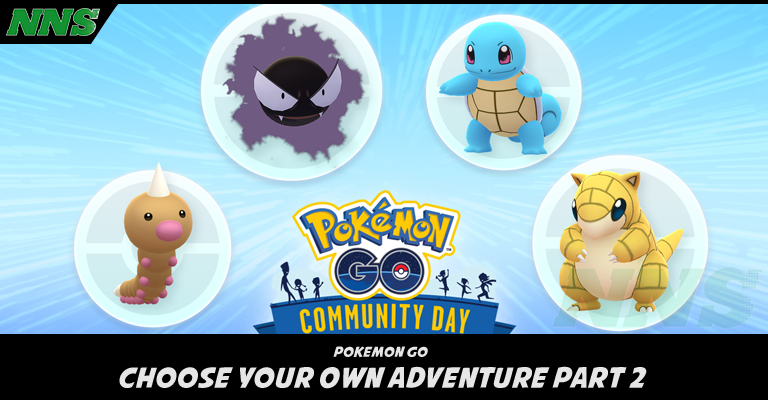 Hey, Trainers! We have some news regarding next month’s Community Day. Much like Rhyhorn Community Day, we’re going to get to play a very direct role in picking the Pokemon we’ll be interacting with in June and July!

Bonuses are still to be announced, but we DO know the special Community Day moves each Pokemon will get, and we know what our four choices are.