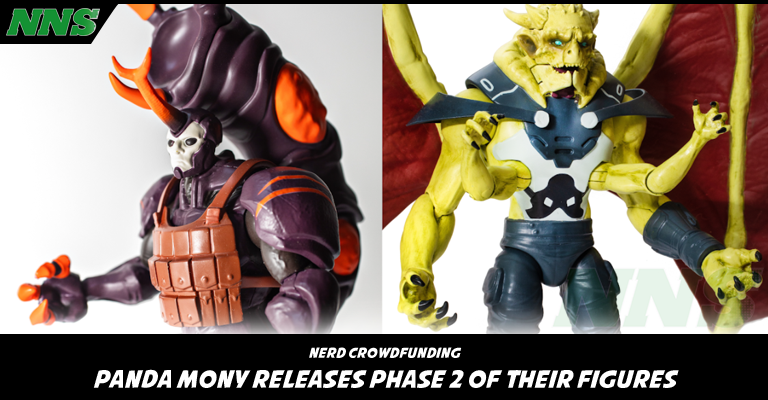 Are you a fan of action figures, and more specifically designer toys? We’ve covered a lot of designer toys with our coverage of DesignerCon in the past, see our articles Here and Here.

Now one such company that works to create their own figures is bringing phase two of their series to Kickstarter. Panda Mony

Their Alter Nation brand has nominated them for Toy-of-the-Year, but they suffered many setbacks due to COVID closing down live events and many niche toy stores were lost to the pandemic. It’s for that reason they decided to instead bring their figures to Kickstarter in an effort to bring fans new productions of models.

With that in mind, here are the figures currently available on Kickstarter. 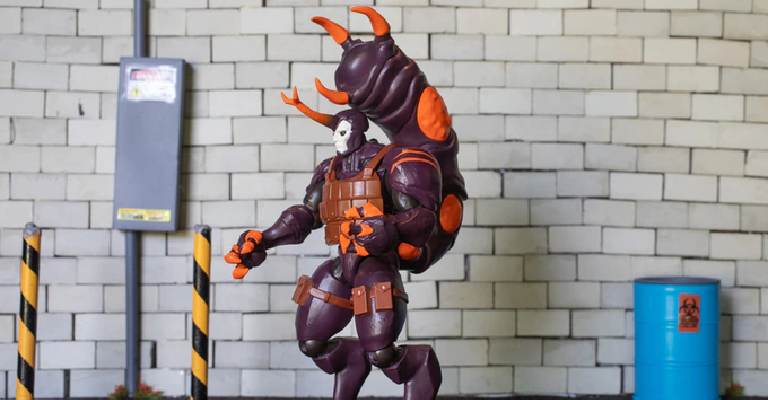 Part scorpion, part bombardier beetle, Bomber has a long scorpion like-tail which it uses to launch a sticky splat-ball. 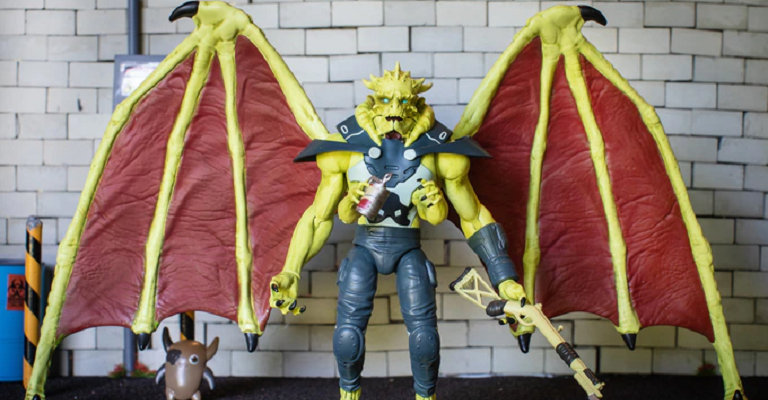 The Kickstarter runs until August 30, 2021, but the creators are asking anyone interested, to not wait, but pledge early as it will help the project gain the exposure necessary to fully fund the project.

Back this project Here