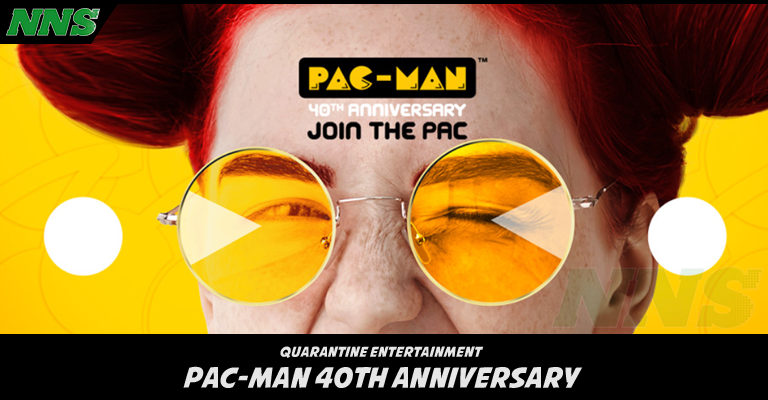 Recently, as a way to keep people indoors during the Covid-19 scare, find our article Here, Bandai Namco gave away _ on Xbox, Playstation, and steam.

Now Bandai Namco Entertainment wanted a unique way to celebrate Pac-Man’s 40th birthday. Pac-Man is more than just one of the original video game characters, as he is also a pop culture icon who has kept his relevance through the years on name recognition alone!

While the day was on May 22, that he was created in 1980, the events have been going on since January, here are a couple of them…

So there is a lot going on to celebrate this awesome video game character, how will you celebrate?