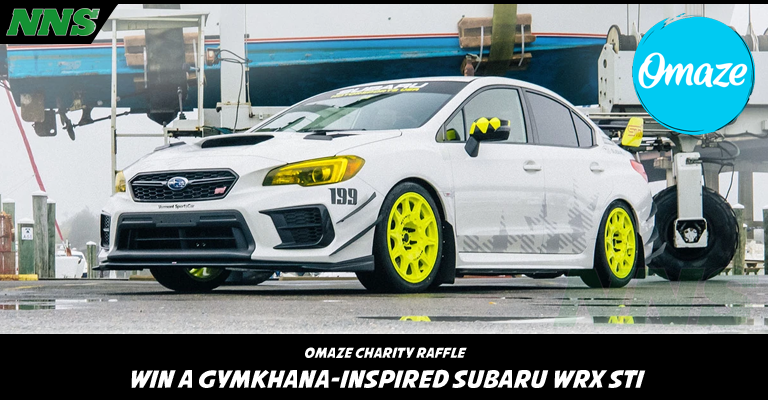 During Gymkhana 2020, there was a dope Subaru WRX STI that was built by Subaru Motorsports USA and the team that built Travis Pastrana’s car. Now you can have a car made by the same team and with go-fast components including carbon fiber aero parts, rally suspension, and even a proper rally handbrake. I’d say it’s a one-of-a-kind build, but let’s be honest, it’s two of a kind! If that isn’t enough they are throwing in $20,000 in cash.

Donations for this raffle will support Team Rubicon and Feeding America.

More about Team Rubicon:
Team Rubicon works with veterans to use their skills to help out in disasters and humanitarian crises. With a record of over 400 disasters that they have provided aide during, Team Rubicon won’t leave anyone behind.

Hurry up and enter the charity raffle Here, because the raffle ends on March 11, 2021.