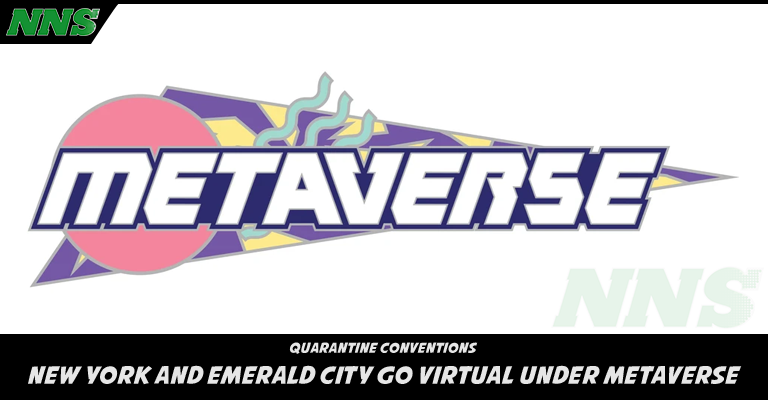 New York Comic Con is canceled for the year, another casualty to COVID-19. You can read their statement Here

While this October event has been going in for years, since 2006, and is one of the most anticipated events in New York, for health and safety reasons the organizer ReedPop couldn’t foresee over 10,000 attendees descending on New York, especially with the two-week quarantine requirements.

Since NYCC is closed, their organizer ReedPop decided it would be a good idea to go virtual as so many others have decided to do. However, instead of fight with multiple of their sister events, they have decided to run a combined major digital event, combining the efforts of New York Comic Con, MCM Comic Con (from London), C2E2 (Chicago), Emerald City Comic Con (Seattle), Florida SuperCon, Keystone Comic Con (Pennsylvania), and BookCon (New York). They just completed one this month for Emerald City Comic Con.

With the local businesses and creators affected, alongside the big companies that attend the convention, this pandemic has been devastating to many within the nerd culture. However, while the event is canceled, you can still enjoy some degree of the event, while supporting local exhibitors and creators in their digital version The Metaverse.

The second Metaverse con, focusing on filling the needs of New York Comic Con will run from October 8th through October 11th.

Content will be brought to YouTube from their partners and exhibitors, including special guests. ReedPop hopes that their Metaverse events will fill the needs left from canceled conventions, but time will tell if it does.

Find out more about this convention Here.