On October 21, 2021, the awesome whiskeys sampling event, Whiskey and Barrel Nite returns to the Majestic Downtown. This isn’t the first time we’ve covered this event as we wrote up about it the last time it was in Los Angeles was in 2019, see that article Here, and even produced a video for that event which can be watched Here.

As always, this event starts off with a delicious buffet-style dinner, with foods that have been infused with whiskey and musical entertainment. From attending it last time, I can confirm it was awesome.

Once the food is done, and they know you don’t have an empty stomach, we bring out the drinks! Over 125 Whiskey to be exact, to wet your whistle well into the night.

The Brands Of Whiskey At The Event Are: 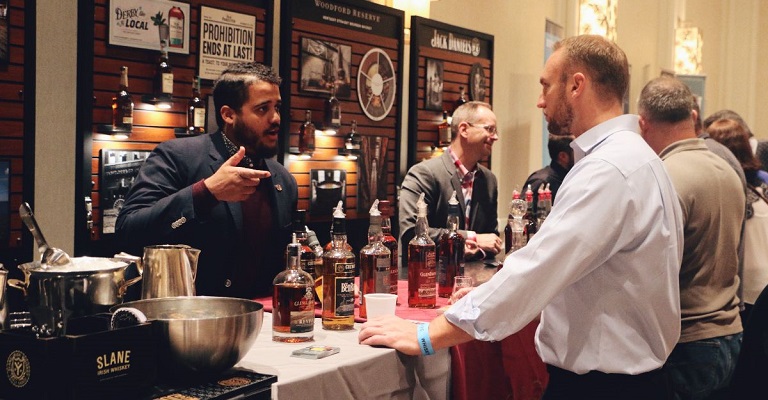 If you want to get you tickets for the event, you can do so Here, but make sure to look down below first!

Included with your ticket are these items:

VIP ticket holders get a bunch of unique and awesome benefits: 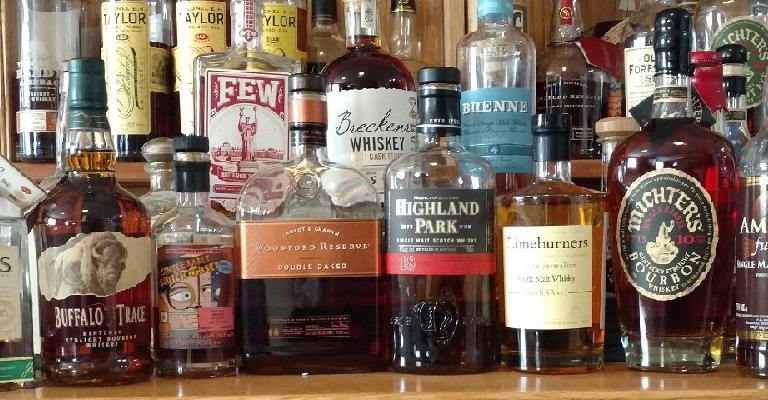 The unique VIP Pours are:

Now if you are interested in attending, and let’s be honest, of course, you would be because this is amazing! Buy tickets directly from the event Here!

We’ll see you there!