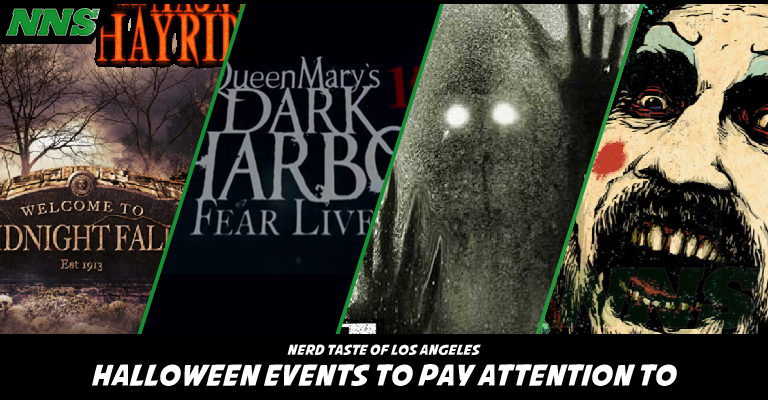 Are you looking for something to do this Halloween? We’ll we have compiled the best and most amazing Halloween themed events in Los Angeles and the surrounding areas.

Check out our guide! 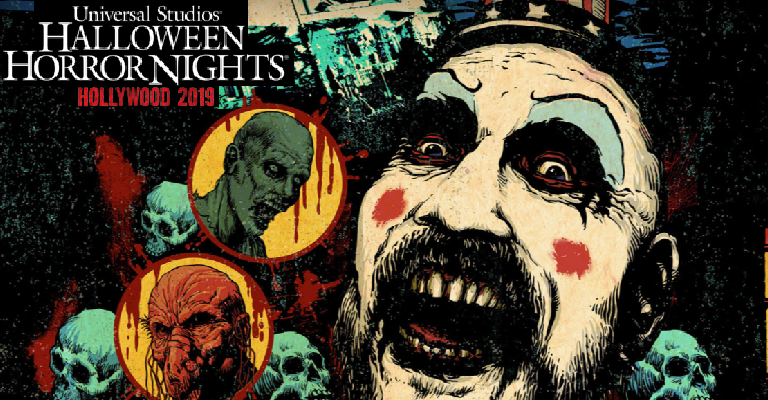 Attending the Thursday preview will allow the guests to be among the first to be terrified by their 10 new mazes as well as a unique and one of a kind Horror Panel, only available on the preview night.

Dates for “Halloween Horror Nights” are as follows:

What does Halloween Horror Nights offer, that other venues do not?

One of the amazing things about Universal, has been that they have always been amazing at creating the moment in which you are fully engaged. Over the years we have attended, and one of our most amazing moments was their Camp Crystal Lake maze, when you entered the woods section it felt, looked, and smelled like the woods. Then you entered a cabin and found Jason stabbing a metal rod through a male body, another female body, and then through a bed. When you entered, he jerked the rod, and blood sprayed out from between the body. and then the female body, an actor, started screaming. The lady in front of me almost had a heart attack. Only Universal could hit horror to this level.

Tickets for the event are available Here! Act quickly though, tickets for select and more choice nights will go quick! 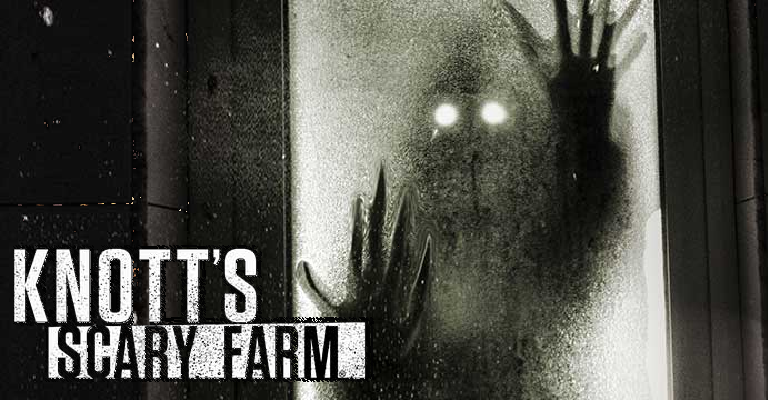 Dates for “Knott’s Scary Farm” are as follows:

Additional Experiences:
For those that arrive early though, they can purchase access to a monster hosted Buffet with a followed early entrance to Knott’s Scary Farm including boysenberry pie. Inside the theme park hosts music and DJ performances throughout the night. If you are looking for something else within the experience you can check out the Freak show, clown themed and fog covered themed scare zones.

What does Knott’s Scary Farm offer, that other venues do not?

Size, if you want to experience a large option, with tons of mazes and options, then Knott’s is your place. They have been doing this for a while, and the only draw back is that their success draws a crowd.

Tickets for the event are available Here! 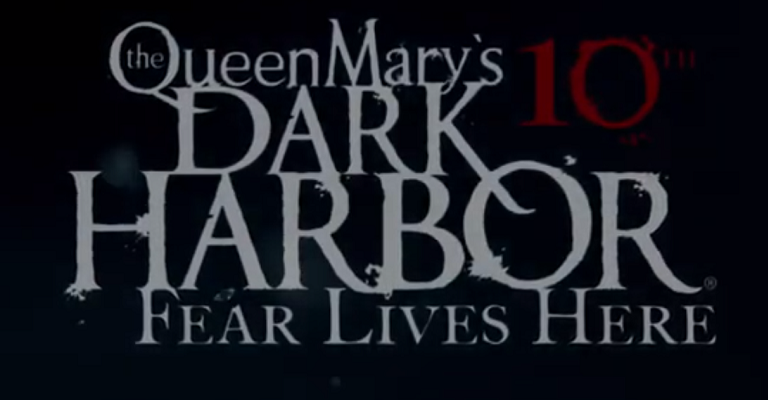 Queen Mary’s Dark Harbor
Queen Mary is bring back their fan favorite event, Dark Harbor, which returns to the grounds on September 26th and runs through November 2nd.

Dates for “Dark Harbor” are as follows:

Additional Experiences:
The event usually hosts a large collection of carnival foods, and opportunities from rides, bars, and even entertainment. They host comedians, magicians, body horror specialists, and acrobats, not even including their music. If you don’t want to walk a maze, you can still have lots of fun watching their shows.

What does Dark Harbor offer, that other venues do not?

The Queen Mary isn’t a theme park, or a movie studios that are perfect at setting a scene. Sometimes that can cause issue with their mazes, but the thing that they do know is ghosts. All year long the venue hosts ghosts hunts, and many people believe the boat is actually haunted. This causes quite a feeling when you enter the mazes. Additionally they know what they are doing to play with those feelings. We once got a little turned around, and were all alone in a maze. We were going to turn around, and out of no where a haunting voice told us to turn back around, and I swear we could not find the employee. We were really impressed with how much they cared about the feeling you had as you walked through the property. 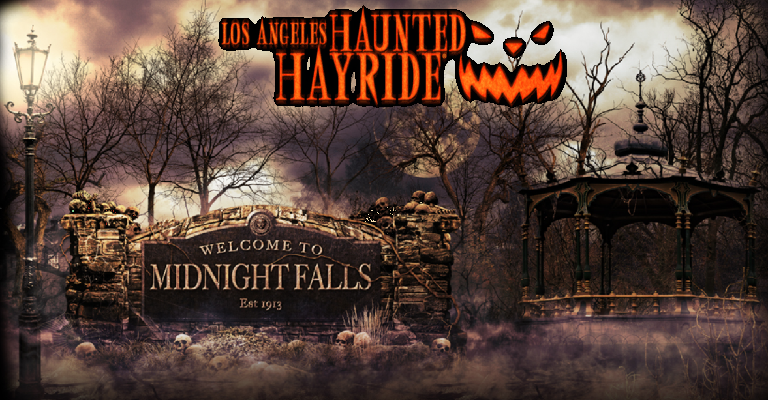 Dates for “Los Angeles Halloween Hayride” are as follows:

Additional Experiences:
The Town Square is available to anyone who has purchased a ticket to the event, regardless of the level. The event also hosts some interesting escape rooms, and as a result of which, you can attend them, but doing so will cost an additional amount.

What does Los Angeles Halloween Hayride offer, that other venues do not?

The decoration of the Los Angeles Halloween Hayride is amazing, and really pulls you in. They make it a point to craft a story, and not just put people into masks to scare people. If you want to enter into a solid and well crafted world you should check out this event.

Tickets for the event are available Here!