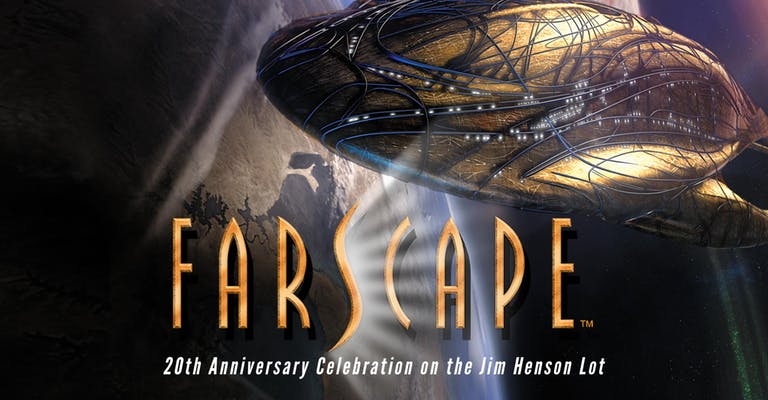 We talked about the Farscape 20th Anniversary Party at Jim Henson Studios earlier this month, for the Nerd Out, but this event requires a lot more attention then just a passing discussion.

This party/celebrating will be the first of it’s kind at Jim Henson Studios, which is normally a closed location, and the historical location of Charlie Chaplin’s Studios. To celebrate the event, the company will also be installing a plaque to commemorate the show. 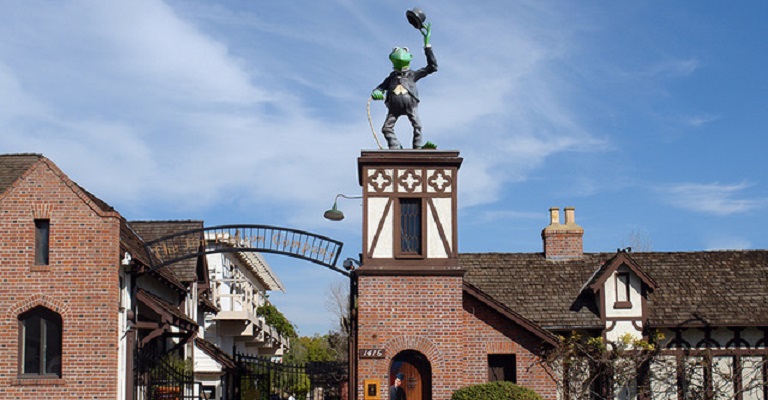 So what is going on? We’ll tell you!
During the event, fans will be able to see props, art, costumes and more from the show! These are items that no one outside of the company has been able to see since filming wrapped on the Peacekeeper Wars! 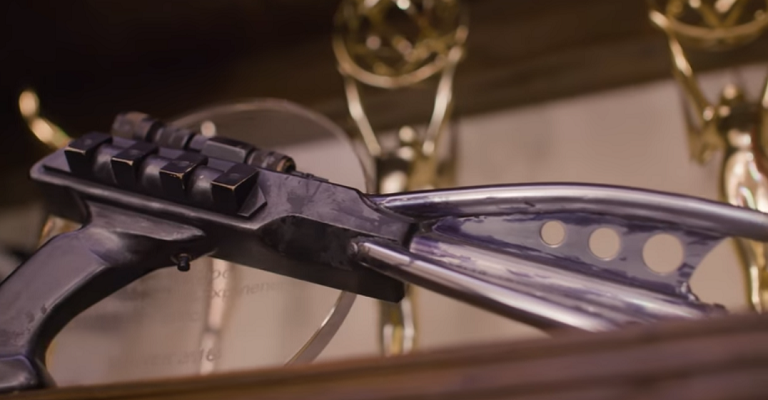 Artwork and Displays from Jim Henson’s Creature Shop and The Jim Henson Company’s Archives will also be on display! 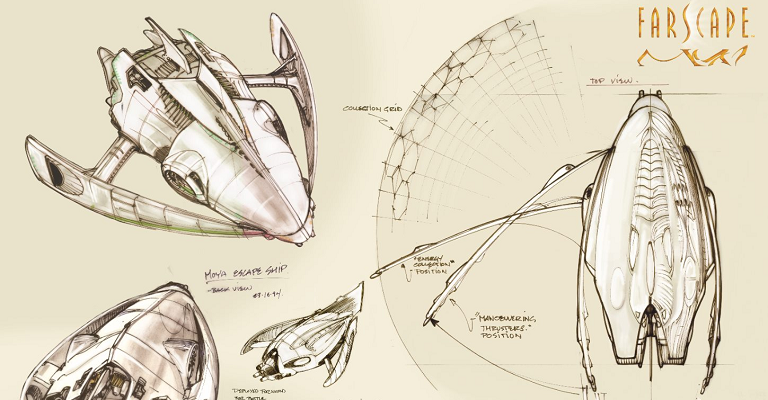 Gigi Edgley will be performing, with other musical and interactive stage performances abound.

There will be also a Farscape Bar with themed Cryofusion Drinks & Full Bar. If ever you wanted to get into the Sci-Fi mood, these drinks will get you there and then some!

While you do not need to dress up for the party, the best dressed have a chance to win the Farscape Cosplay contest. Want to win prizes but aren’t a Cosplay Diva or Master, then you can still win by showing off your knowledge of the show in their trivia.

There will even bee a Farscape photo booth, which includes a life-size Dominar Rigel XVI of the Hynerian Empire. So attendees can enjoy a souvenir to take home no matter what!

Who is going to be there?
Currently the public guest list is: 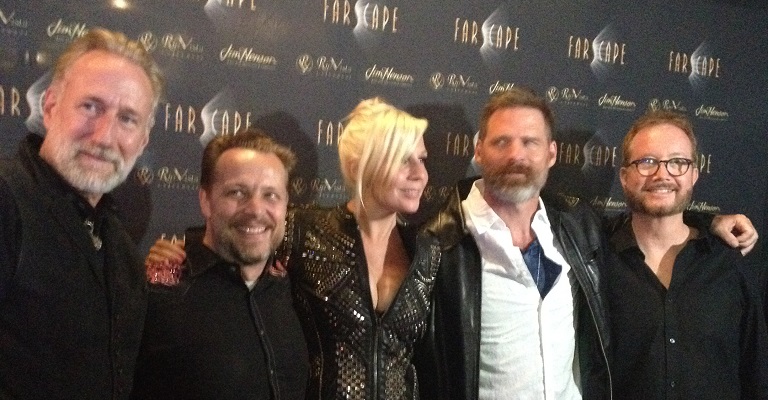 Tickets Options for this Event!

General Admission tickets are $150.00 and includes:

You can purchase tickets for this event, Here

Want to Start, Catch Up, or Refresh on the series?

You can watch all four seasons of Farscape with ease, and on your smart TV, or online devices, for free with Amazon Prime Here!

Unfortunately though, if you try to search Peacekeeper Wars on it’s own, it appears that it is not available currently on Prime. However, that’s a trap! Just look at the bottom of Season 4, as Amazon Prime has attached it to that season.

Want to see our prior coverage of the anniversary of Farscape?