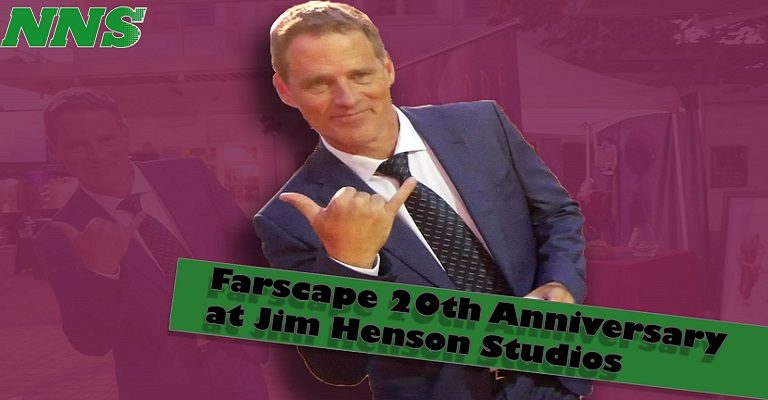 We were incredibly lucky to be able to stop by the Jim Henson Company studio lot last weekend for the 20th Anniversary of Farscape!

While there we hung out with the cast, checked out some props from the show, listened to some amazing music, and had some frelling good drinks!

If you couldn’t be there, don’t fret, because we have the next best thing!

We will be posting our “Moment with Brian Hanson” very soon, but if you want more Farscape, make sure to check out our Gallery Here, and our prior interview with some of the cast Here!

See you guys at the 20th Anniversary for the soon to be coming out new series of Farscape!