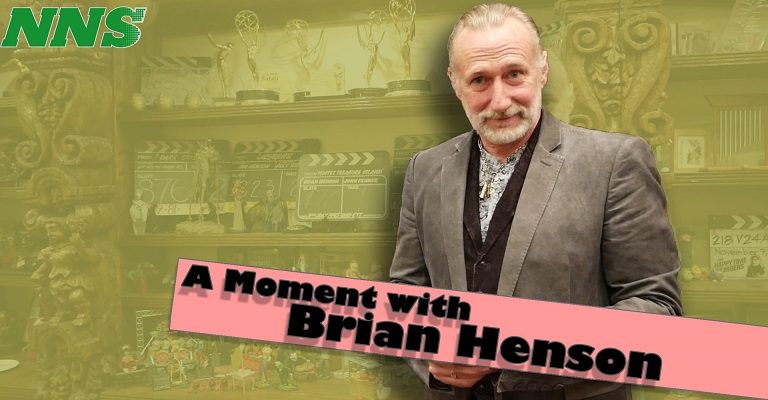 Is there anyone more friendly then Brian Henson? Maybe Ben Browder. While we were at the Jim Henson Company studio lot last weekend for the 20th Anniversary of Farscape, during an exclusive tour of the grounds, Brian Henson took some time out for a Willy Wonka-esc introduction to his world!

He showed off his favorite props, talked about the property, talked about his family, and even gave out a couple hints about what to expect from Farscape in the future.

This will be our last Farscape post until we hear more news, but don’t fret. This is a topic that we love, and are more then willing to come back to it when ever we can. If you want more Farscape content to look over until more news drops, then check out our prior content: