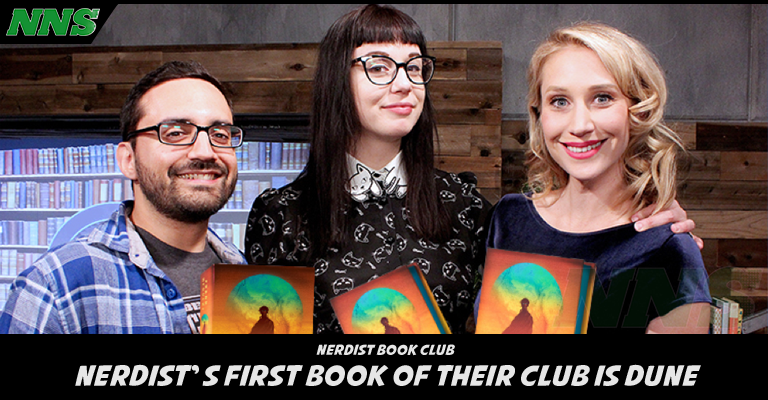 I don’t want to belabor the point, but with the world closed down and so many people in need of a mental vacation from their every day lives, you could do much worse than cracking open the original escapist’s tool of choice; the humble book.

And let’s be clear! I’m not being facetious, here. While considered true-blue art nowadays and even archaic in some circles, the novel was once regarded by society as one of its great ills. From the late 1700s through the mid-1800s, spending too much time reading fiction was regarded as something that might weaken your faculties, remove your ability to reason, and distort the lines between life and fantasy. There were a number of reasons for this at the time but the most pressing was sexism. (Surprising, right? Who would’a guessed.) In short, reading was considered escapism of an unhealthy sort. The kind that was too hard to put down, to put away, and ultimately put aside in favor of those unpleasant realities which one must deal with on the day to day in the eighteenth and nineteenth centuries. Like rickets. And boiling your food in cloth. (This is a very brief overview of a very complex subject, but you get the general idea.)

Contrast this to today’s climate where we’re worried that people, especially young people, aren’t reading enough. In the 80s and 90s when I grew up, this was blamed on television. Now, we blame video games and the internet. And to be fair, I do think that the way we consume fiction is changing drastically; see the rise in short-form fiction as one example. Flash fiction is a great form of short storytelling that is exciting, fresh, and easily digestible without too much commitment. Because, all other things being normal, time is one constraint we generally always have. Bingeing an entire season of T.V. is a time-consuming venture but you can do other things while the show is playing and you have to use less imagination to create the faces and places of the story… all those things come provided by virtue of it being a visual medium. Reading a book (At least, if you want to really take it in and digest it.) is something that commands the entire span of your attention. The book has to become the landscape you walk on, the air you breathe and everything in between and they’re only as good at that as the amount of mental legwork you’re willing to do to make it happen, to create those things in your mind’s eye. This can be alienating for some people.

And this is why I love The Nerdist‘s Book Club.

Dune is a dense, crunchy novel. It’s 400 or so pages and it doesn’t treat you gently, not from page one. You’re thrown into this galaxy-spanning epic thousands of years into Humanity’s future, given over to people who know the lay of the land and you’re playing catch-up from there.

This is made all the more comfortable as it’s discussed by our three club members, Maude Garrett, Hector Navarro, and Rachel Heine. They’re drinking wine, discussing the various versions of the narrative available (Original paper format with nice hardcover editions provided to them by Penguin, the audiobook version and the 80s flick as well as what little we know about the upcoming remake.) and getting into the nitty-gritty of the first part. They cover the first half of Dune’s first book in this segment, with five more episodes planned. Being socially responsible adults, they’re in their own spaces and we see them in three separate little boxes on the screen. One of the more interesting facets of this is that it’s done live via YouTube, and people can submit comments, questions, and pronunciation guides throughout.

If that sounds like something that would interest you, these will air on YouTube (Both Nerdist and Geek and Sundry‘s channels) as well as Geek and Sundry’s Twitch on Wednesdays at 5:00pm PT from May 6th through to June 10th. If you miss out on seeing them live, the videos will be available to view later as well. The first of these clocks in at an hour and seventeen minutes long, though some of this is just music and a graphic as the channel waits for the video proper to start. There’s also a Q&A on Maude Garret’s Geek Bomb Patreon after the live airing on YouTube and Twitch, and this will give you the ability to ask questions of the hosts.

As mentioned, a new movie version is due to release on December 18th of this year. (How likely that is remains to be seen.) It has such big-name stars as Zendaya, Dave Bautista, and Jason Momoa, among many others. It’s by Legendary Pictures and Warner Brothers and is directed by Denis Villeneuve. If you’ve been meaning to read Dune but haven’t gotten to it yet, or if you at one point started out on it and gave up partway through, this may just be the gentle push you need to pick it up and get cracking. It’s available in print, Kindle, and audiobook formats. Then again, maybe you’re one of its many, many fans and you just want to see what other people are saying about it! Either way, this is some great, fun, and enlightening content and I highly recommend it.

And if you, like me, love to read and are looking for some ideas and/or recommendations for books to keep you occupied, I do a monthly Book Spotlight column right here on Nerd News Social. These contain my thoughts on books I read and sometimes even interviews with the Authors.